At 92, Giddes Chalamanda has no idea what TikTok is. He doesn’t even own a smartphone.

And yet the Malawian music legend has become a social media star, with his song “Linny Hoo” garnering over 80 million views on the video-sharing platform and spawning mashups and remixes from South Africa to the Philippines.

“They come and show me the videos on their phones, but I have no idea how it works,” Chalamanda told AFP at his home on the edge of a macadamia plantation, about 20 kilometres (12 miles) from Malawi’s main city Blantyre.

“But I love the fact that people are enjoying themselves and that my talent is getting the right attention,” he said, speaking in Chewa.

Despite his grey hair and slight stoop, the nonagenarian singer and guitarist, who has been a constant presence on the Malawian music scene for seven decades, displays a youthful exuberance as he sits chatting with a group of young fans.

But global acclaim only came two decades later when Patience Namadingo, a young gospel artist, teamed up with Chalamanda to record a reggae remix of “Linny” titled “Linny Hoo”.

The black-and-white video of the recording shows a smiling, gap-toothed Chalamanda, nattily dressed in a white shirt and V-neck sweater, jamming with Namadingo under a tree outside his home, with a group of neighbours looking on.

The video went viral after it was posted on YouTube, where it racked up more than 6.9 million views. It can be seen here: https://www.youtube.com/watch?v=lOK_ODvA4Os

Then late last year, it landed on TikTok and toured the globe.

Chalamanda only learned of the song’s sensational social media popularity from his children and their friends.

Since then he and Namadingo have recorded remixes of several others of his best-known tracks.

His daughter Linny’s 16-year-old son Stepson Austin told AFP that he was proud of his grandfather’s longevity. 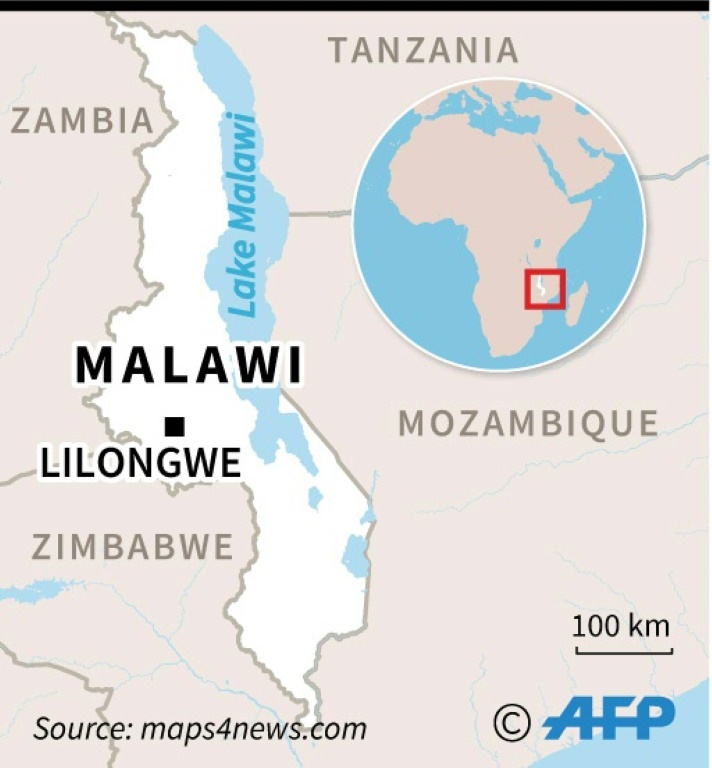 “It is good that he has lived long enough to see this day,” said the youngster, who himself aspires to become a hip-hop artist.

Born in Chiradzulu, a small town in southern Malawi, Chalamanda won fame in his homeland with lilting songs such as “Buffalo Soldier” in which he dreams of visiting America and “Napolo”.

Over the past decade, he has collaborated with several younger musicians and still performs across the country.

‘Dance around the world’

On TikTok, DJs and ordinary fans have created their own remixes as part of a #LinnyHooChallenge.

“When his music starts playing in a club or at a festival, everyone gets the urge to dance. That is how appealing it is,” musician and long-time collaborator Davis Njobvu told AFP.

“The fact that he has been there long enough to work with the young ones is special.”

South Africa-based music producer Joe Machingura attributed the global appeal of a song recorded in Chewa, one of Malawi’s most widely-spoken languages, to the sentiments underlying it.

“The old man sang with so much passion, it connects with whoever listens to it,” he said, adding: “It speaks to your soul.” 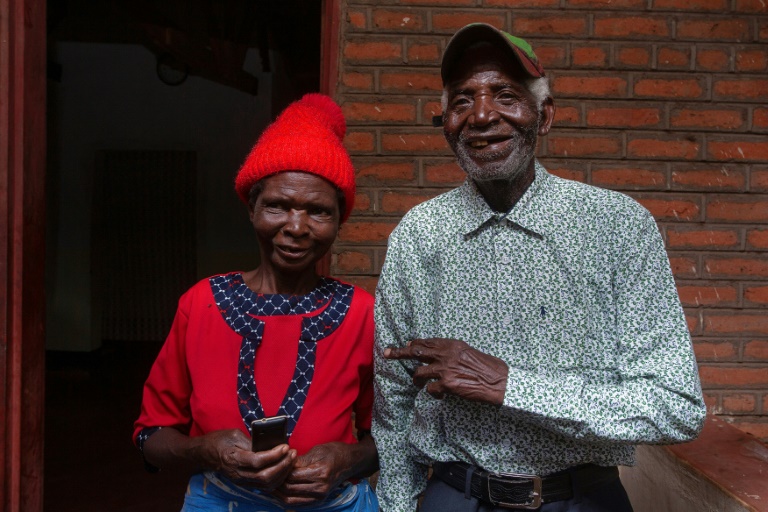 Chalamanda, a twice-married father of 14 children, only seven of whom, including Linny, are still alive, said he has no idea how to secure royalties for the TikTok plays.

Chalamanda and his wife hope to benefit financially from his new-found stardom.

“I am just surprised that despite the popularity of the song, there is nothing for me,” he said. “While I am excited that I have made people dance all around the world, there should be some gain for me. I need the money.”

His manager Pemphero Mphande told AFP that he was looking into the issue and the Copyright Society of Malawi said it was ready to assist.

“With songs from our past especially, they were written with such profoundness that they still can resonate today,” she said.

“All one has to do really, is get the chance to experience it, to acknowledge its significance. I think that’s what happened here.”