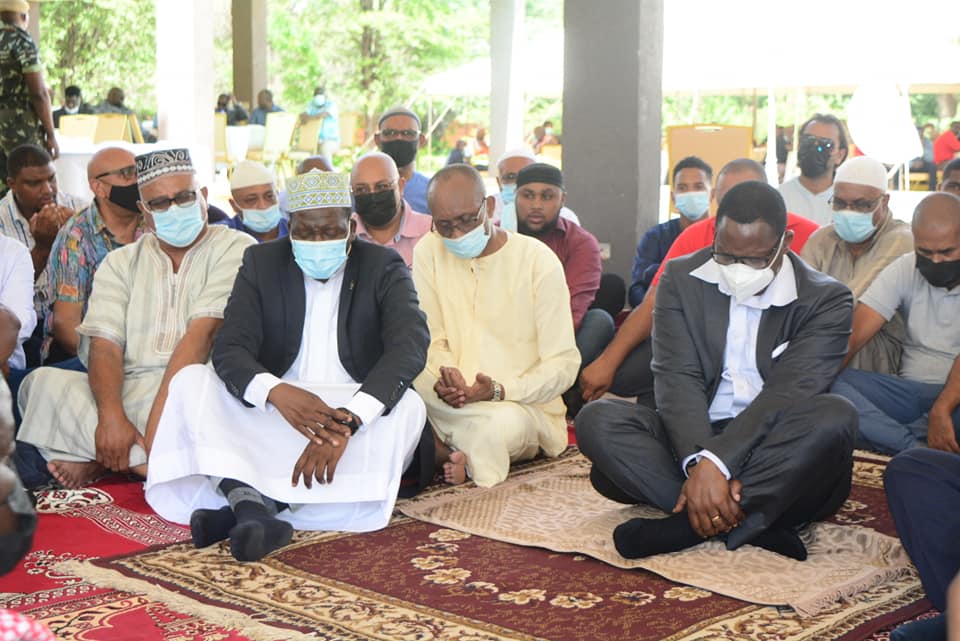 Muslims Association of Malawi(MAM), says it does not hold the views that the death penalty be abolished as what other in the country stakeholders are recommending.

Regional secretary for the association in the southern region, Sheriff Kayisi, said abolishing the death penalty will make the country to be a breed for murders, since people will not be afraid of murdering one another.

Kayisi said during the Kamuzu Banda era when the death penalty provision was applied, there were very rare murder cases because people were afraid to murder one another unlike in the democratic leadership where the country is recording numerous murder cases.

Kayisi said stakeholders need also to refer to the Quran and bible teachings where the provision was applied.

“This is God ordained. But because of human rights provision, we defend those who kill one another in the name of right to life. However, in Islamic perspective, there is no need to abolish or repeal the law, ” he said.

Speaking in Blantyre where the legal committee of parliament held its last public consultation for the southern region on death penalty, vice chairperson for the committee, Makcdowel Mkandawire, said since the public hearings were rolled out in all the three regions of the country, stakeholders indicated that they were geared to have the death penalty abolished or repealed.

“Most stakeholders except one or two, feel the law was intended for the federal government and not for multiparty democracy where human rights is preserved, ” he said.

Mkandawire added that most stakeholders feel that parliament can change some sections of the country’s constitution without necessarily calling for national referendum as recommended by other stakeholders such as the law society.

“If recourses permit, we will go down into the constituencies in the rural masses to seek views from the chiefs, religious leaders among others, he said.

According to him, the national consultation meetings were aimed at soliciting views on the issues of death penalty and thereafter, a report will be submitted to the ministry of justice for reviews.
According to amnesty international, Malawi used death penalty lastly in 1992 and at the moment, 27 people are in prisons waiting for death penalty.

On 28 April, 2021, supreme court of appeal found that death penalty its contradicting the Constitution if the country as it violates a right to life. 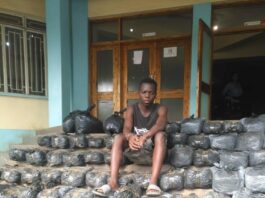 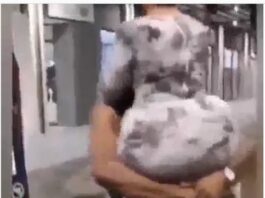 Guy Lifts His Big Yansh Girlfriend After His Friends Challenged Him...