Facebook is flooded with pictures and voice notes of an incident after husband caught his wife red-handedly with another man making love.

According to the voice notes, the lady named Sumini, talked (boyfriend) to man on the phone while her husband was there.

Sumini agreed with the man that he will come to her house the next day. She lied to her husband that her friend is coming for a visit.

In the morning of the following day, her husband departed for work and paved a way for his wife to bring her boyfriend.

The two had good  time together but they did know that bad luck was following them.

The husband returned from work at around 5pm and found Sumini in bed with another man doing unthinkable.

According to the voice notes, the man did not take any action after he caught the two, he remained quite until the boyfriend went out of the house.

See photos and listen to VN below; 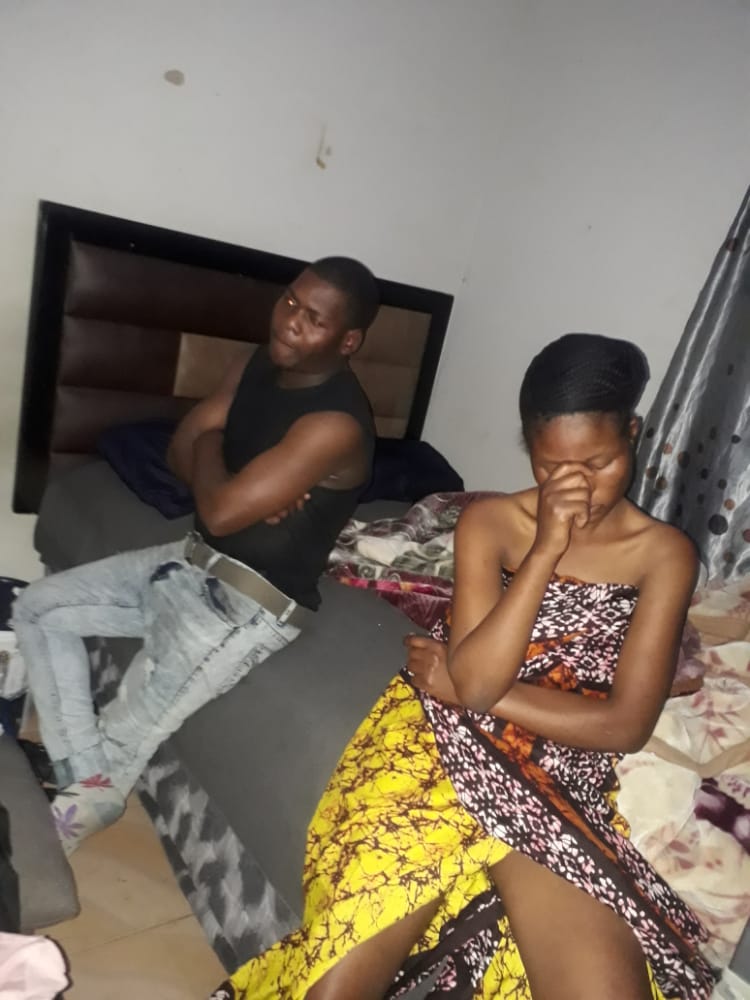 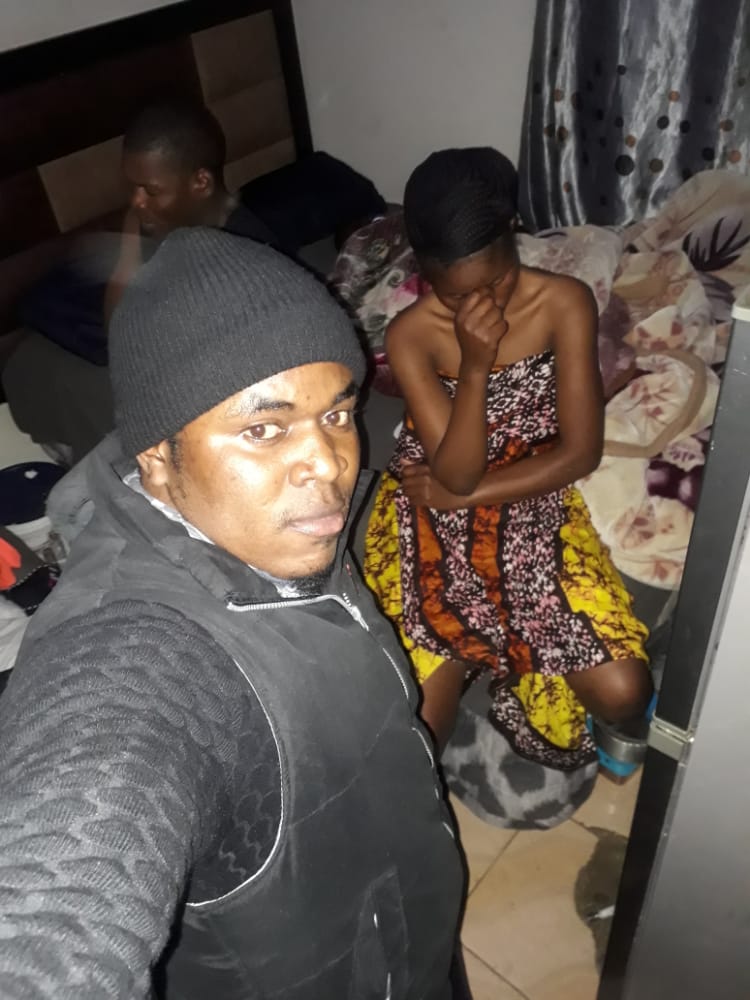 A family of two wives and 13 children has...

A 36 year old woman of Lusaka, working at...
FaceofMalawiNEWS