‘I was bullied for gaining weight’, – Miss Universe 2021 Harnaaz Sandhu

Harnaaz Sandhu, who was crowned Miss Universe 2021 has revealed that she was “bullied” online for gaining weight.

Sandhu who stated that she’s comfortable with her weight, recalled how the bullying deeply affected her.

The 22-year-old model who spoke to People on Thursday August 5, said;

“Physically I have kind of grown, got more pounds and increased my weight, which I am totally comfortable about right now.

“[But] I was bullied for gaining weight.” 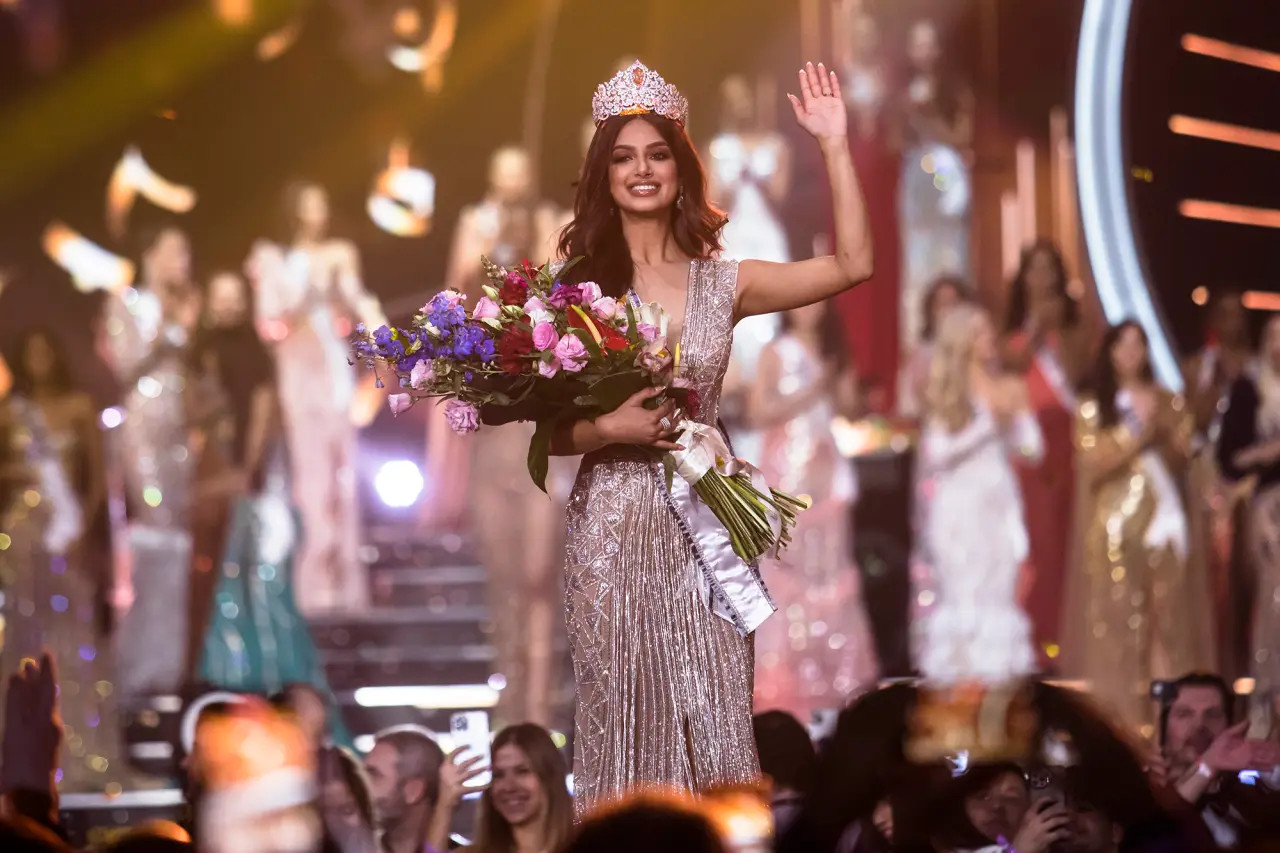 She added that it was both “uncomfortable and really surprising” that people had such strong opinions about her body. Despite her positive outlook, the harsh backlash has been enough to drive her to tears.

“It’s not about how you look, it’s about who you are inside and how you treat people and what you believe in.

“I definitely broke down so many times.

“Sometimes in the most unexpected times. I’m just about to go on stage or something and this whole thing comes in my mind. It’s really sad.” 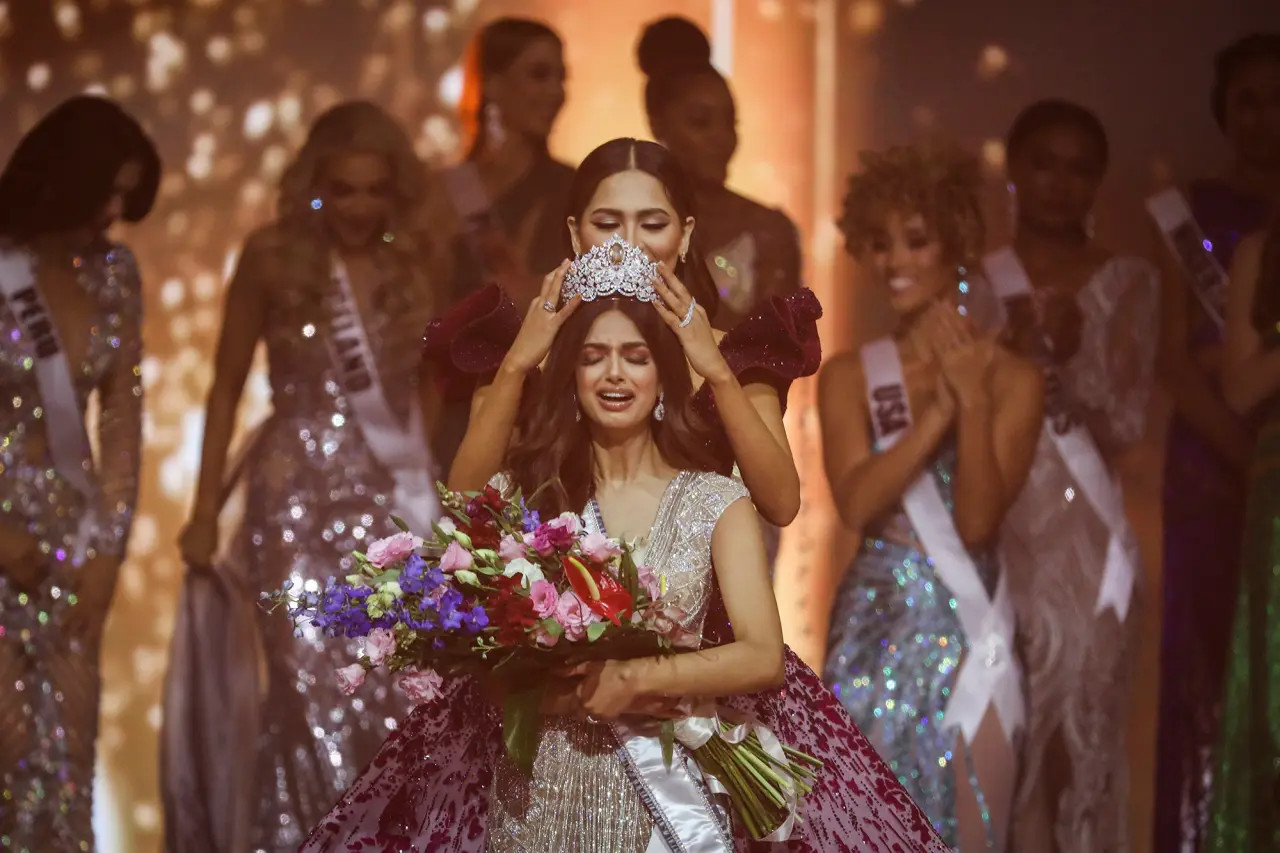 Following her being crowned Miss Universe, the Bollywood actress said she spent more time with family and less time focused on food and exercise.

“I’ve gone through that phase of my life where I used to feel bad about everything.

By sharing her story, Sandhu said she hopes that others will learn to embrace their changing bodies as well. “We all are imperfect,” she said, adding that people need to “embrace” their flaws.

Back in December, Sandhu was crowned as the most beautiful woman in the world, which she later described as “overwhelmed because it’s been 21 years since India got Miss Universe crown — and it’s happening right now.”

We are all aware that Lesotho is preparing for...

Police in Mzuzu are keeping in custody city' mayor,...
FaceofMalawiNEWS