Prophet Seer1 said this through a statement posted on his official facebook page where he compared a photo Hakainde Hichilema while in opposition and that of him while in power.

“First picture. HH in opposition.Second Picture. HH as a President. 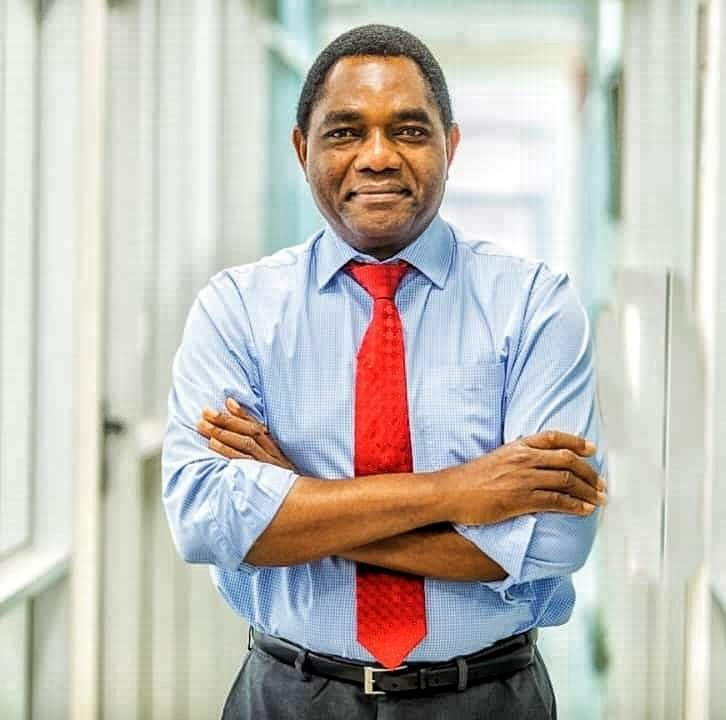 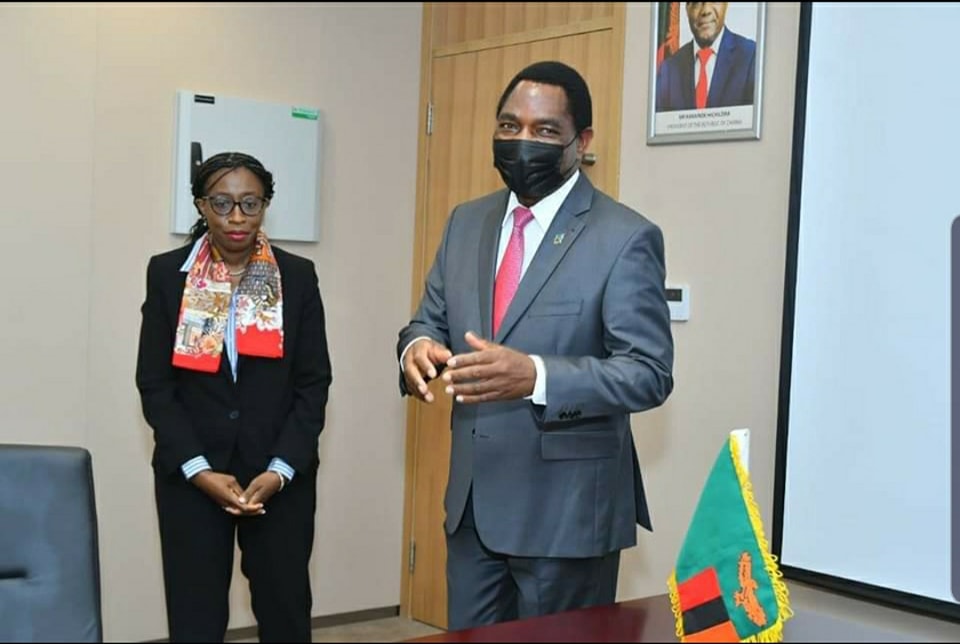 “Have you noticed that he has even lost some weight being a President because of working day and night to make Zambia better,” wrote Seer1.

He added: “He eats once a day, drink water, fanta or juice and back to work, to him is all about work work work for the love that he has for his people….”

Previous articleMan In Custody For Allegedly Defiling 8-Year-Old Pupil In Mulanje
Next articleMan, 71, told he’s already been dead and buried after he tried to file a report to the police

Prisoners at Karonga prison are asking well-wishers for building...

Information reaching this publication indicates that Mary Chilima, a...
FaceofMalawiNEWS