Mary Chilima, a spouse to State Vice President Dr. Saulos Klaus Chilima has been spotted in public for the first time after recovering from unknown illness. 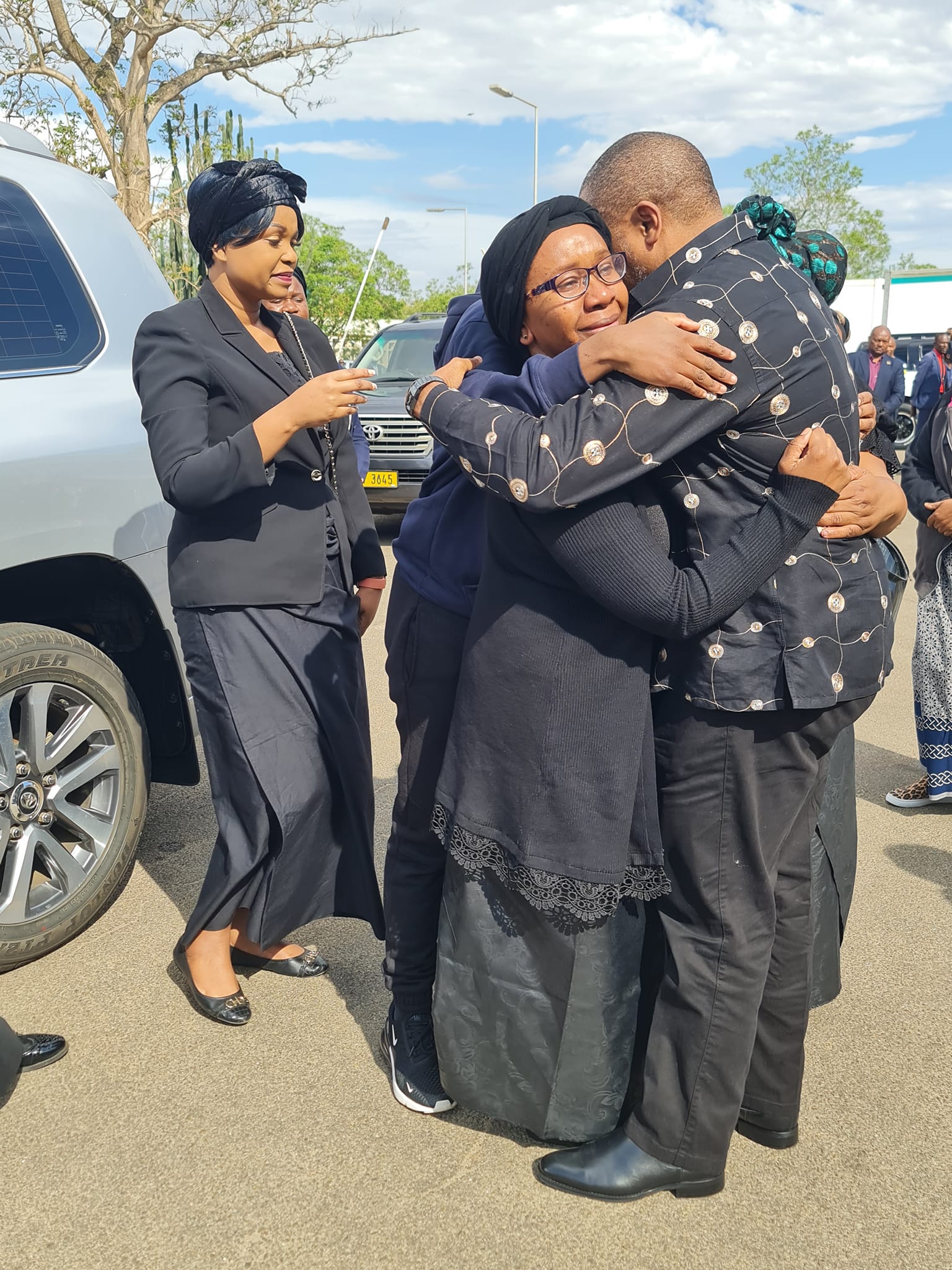 The wife to the Vice President was first spotted at Kamuzu International Airport (KIA) in the capital Lilongwe disembarking from the plane that carried the body of Andrew Makina Majawa who died suddenly in United Kingdom. 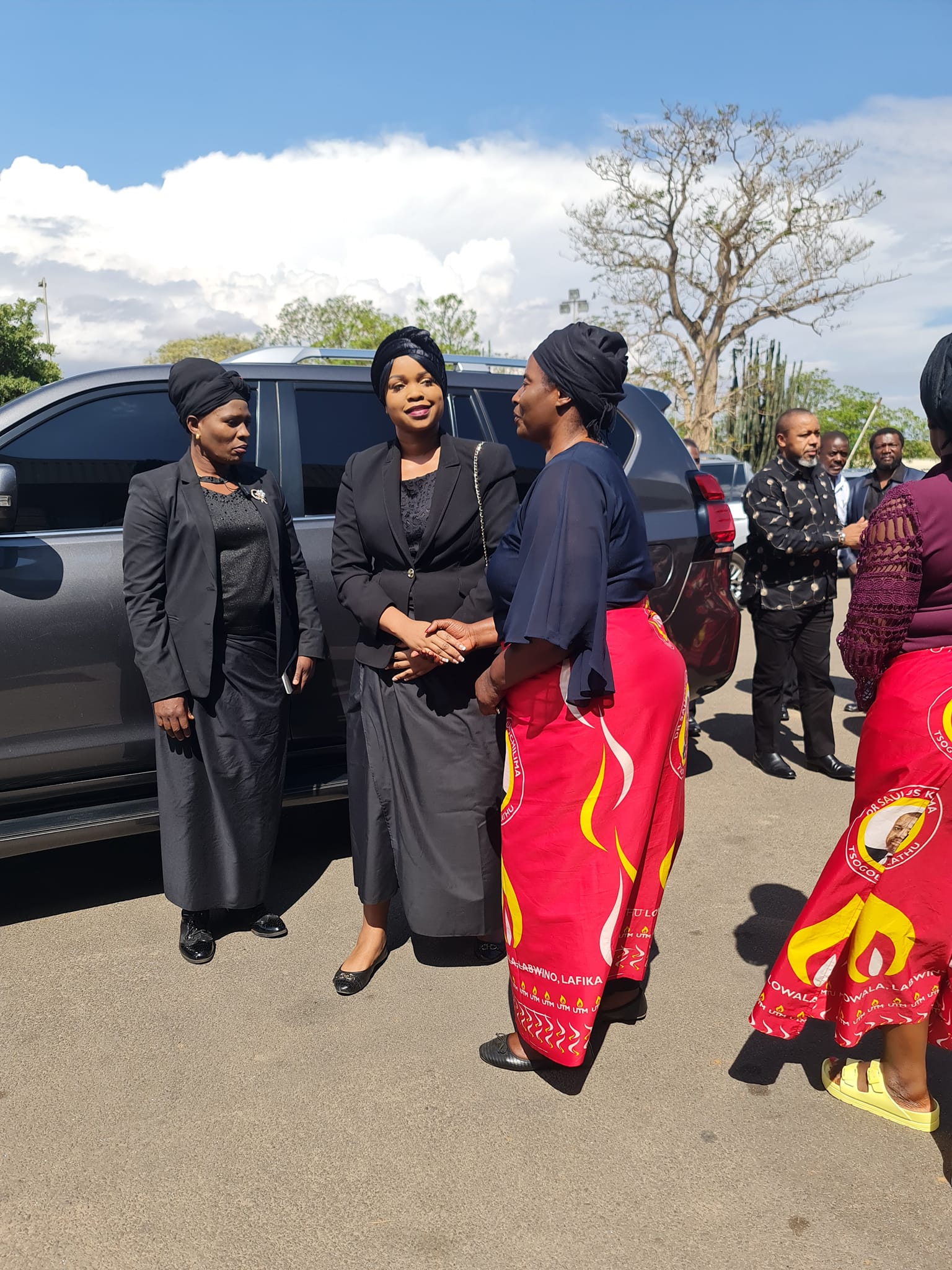 Mary Chilima looked heathier than before.

Chilima’s wife was reported to be ill in October this year and was sent to South Africa for medical treatment by the Tonse Alliance government. 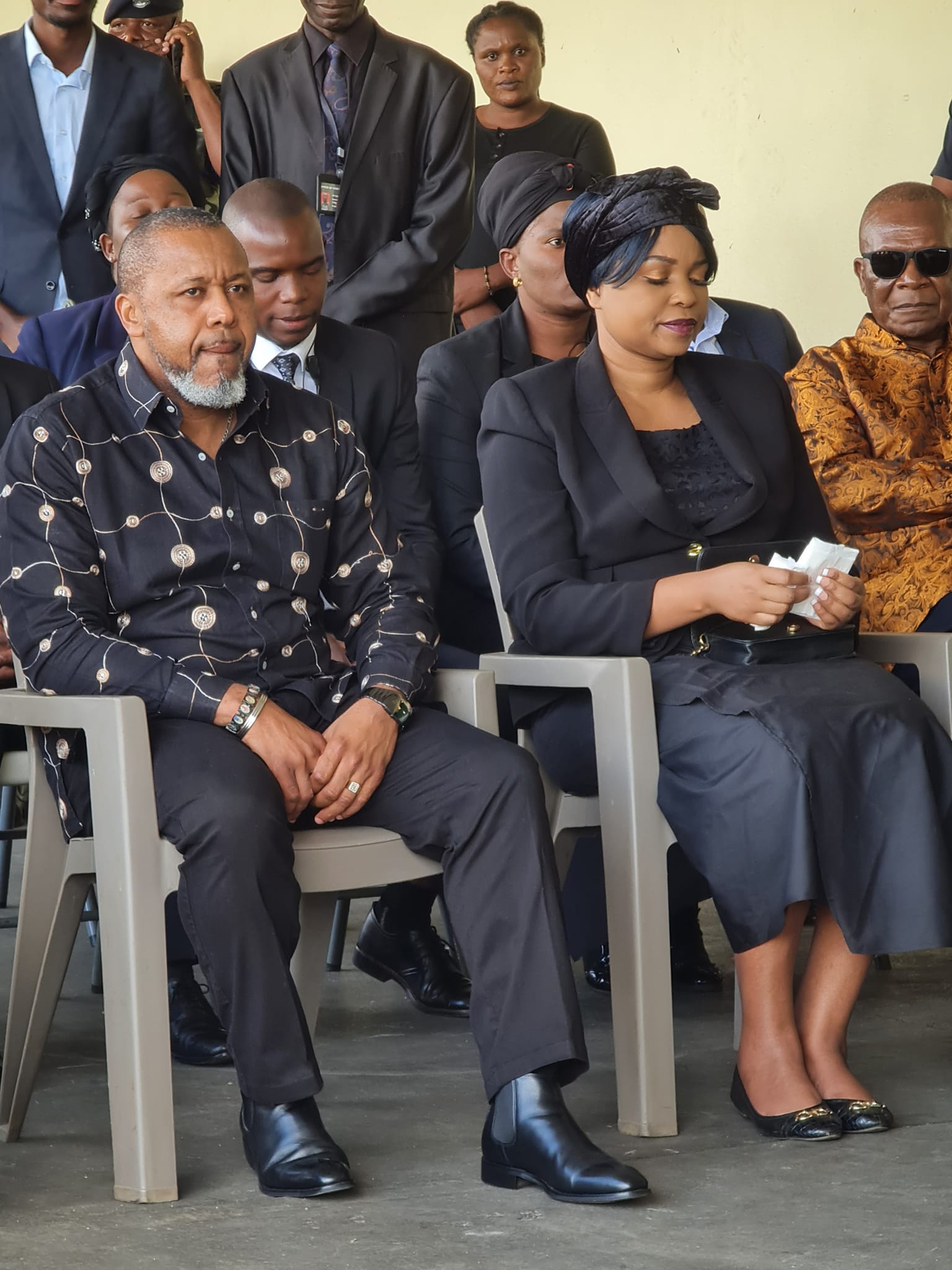 Her illness attracted mixed reactions with many questioning the budget as it was pegged at Mk712 million.