Begging is a complex multifaceted issue affecting every society in the world. There are beggars in America, Britain, Japan and everywhere. The first thing to understand is that begging is a moral issue. Those who beg are not fools; there are simply citizens who have lost confidence in themselves.

1.Â Â Â Â Â Â  Â It is a social issue often times caused by a situation of joblessness and lack of abilities or confidence necessary in finding a job. It is also an economic issue reflecting that society is not inclusive. One of the reasons, former president Bill Clinton advocated for globalization was to promote a culture of inclusion in the world.Â  What it means is that before the introduction of globalization, governments in the world did not include interests of the poor and marginalized in national budgets. Â An Italian Economist in the 15th century, Fidel Pareto once predicted about wealth distribution in the economy of any country. He said that 80% of a countryâ€™s wealth is always in the hands of only 20% of the population with the rest of the population scrambling for the remaining 20%.

2.Â Â Â Â Â Â  There is a general belief in Malawi that begging surfaced as cultural problem with the advent of democracy. The supporters of this school of thought make reference to the habit of hand-outs which were rampant during that time. Others Malawians believe begging was promoted by missionaries who did not allow converts to worry about poverty as hand-outs would come from abroad. Evidently, the culture of begging still remains in Malawian churches to this day. Church Administrators ask for money to build churches from poor villagers by visiting the rural areas even going to the extent of asking non-Christians to make donations.

3.Â Â Â Â Â Â  The other problem encouraging people to beg in Malawi is the high class index. The measure for class disparity between the rich citizens and the poor citizens also known as the gene index which ranges from 0 to 1. The measure of (0) means no class disparity while (0.5) is the average rating. Malawiâ€™s gene index is close to (0.9) which means that the difference between the rich people and the poor people is very wide. Those who work in a company should ask the difference between a managerâ€™s salary and the chief executiveâ€™s salary.Â  It is the gene index disparity that is contributing to the culture of begging.

Street begging in Malawi is endemic and a complex issue and it is difficult to find a single solution.Â  An attempt to end begging in Malawi is being made by Big Issue Malawi (a street paper), which has introduced a means of working for beggars and the jobless, unfortunately the idea is not very popular among the targeted citizens because it requires effort and hard work while begging does not. Similarly, not many companies have subscribed to support the project except for those owned by foreigners and yet a street paper project can only survive with support from the corporate sector. 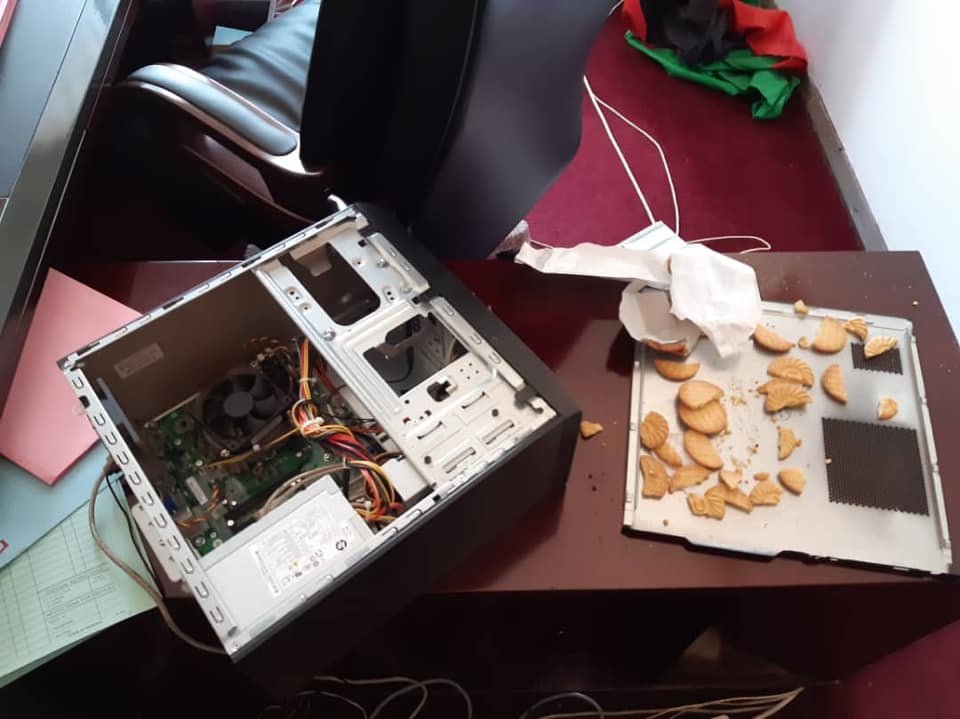 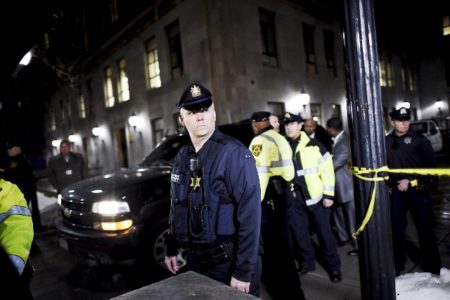