Lij Tafari Makonnen was born on 23July, 1892 at Harar in eastern Ethiopia. His official titles included that of King of Kings, Conquering Lion of the tribe of Judah. He was a man of intense courage, ambition, energy and serious conviction. He was a small man, weighing 45kgs in body mass. Nevertheless, he had a dominating personality.
Like many Africans, Lij Tafari Makonnen changed his name to Heile Salaissie- a Christian name later. Nevertheless, Heille Salassie was not the son of the great Emperor Menelik II but son of Ras Makonnen cousin to the Emperor, who was governor of the Harar province. Ras Makonnen was also a close confidant to the Emperor Menelik II.
The name Heile Salaissie meant power of the trinity in Amharic language. He was a clever scholar and gifted horseman. While at Harar with his father as governor, Heile Salassie leant French from Roman Catholic missionaries. When Emperor Melelik heard about the prowess of the young man, he summoned him to Addis Ababa. At 18 years of age, his father died and Emperor Menelik appointed governor of Harar to replace his father. Due to his outstanding intelligence, the reputation of his administrative skills quickly reached the Emperor.
As a power leveraging strategy Haile Salassie got married to Waizero Menan, a daughter of a powerful King Mikhael of Wollo in July 1911. The couple had six children before the wife died after a marriage of 50years. The youngest son of Heile Salaissie died immediately after their mother had died. Records indicate that only two of his six children survived namely Asfa Wossen and Tanagne Worg.
It reported that the Emperor Menelik trusted the young Hail Salassie well enough to appoint him successor. Due to power struggles within the dynasty and incapacitated by a series of strokes, the old Emperor changed his mind and finally chose his own grandson, Lij Jasu who was dethroned in 1916.. After the dethronement of Emperor Jasu, a daughter of Emperor MenelikII was crowned Empress, Haile Salasie was appointed regent and heir apparent.
Sadly like any political marriage the relationship between the Empress and Heile Salassie did not get on well. The Empress died in 1930 due to natural causes. Subsequently, on November 2, 1930, His Majesty Haile Salassie I, was crowned King of Kings, Conquering Lion of the tribes of Judah Elect of God.
His Majesty Haile Salassie was a ruthless dictator. He ruled Ethiopia like his personal estate. His cabinet was not allowed to question his decisions. Fearful of consequences of sweeping reforms, in 1958, the Emperor tried to give his country a leading role in Africa by lobbying for Addis Baba to become headquarters of the Economic Commission for Africa.
In 1960, his country hosted the second conference of independent African states. In May, 1963, he convoked in Addis Ababa the first conference of African heads of states at which the charter of the Organization of African Unity was worked out and adopted. In the following year the Organization of African Unity agreed to establish its headquarters in Ethiopia in fulfillment of the Emperorâ€™s dream of making Addis Abba the capital of a free Africa.
After realizing his dream for Addis Abba, the Emperor has little time for domestic issues. He was happier to be recognized as father of Africa than leader of Ethiopia. He then acted as chairperson of the Organization of African Unity and mediator in African disputes. It is interesting to note how from nowhere Lij Tafari Makonnen an ordinary person became Haile Salassie and later His Majesty Haile Salassie, King of Kings and Conqueror Lion of the tribe of Judah Elect by God. It is titles that make dictators let we forget history. 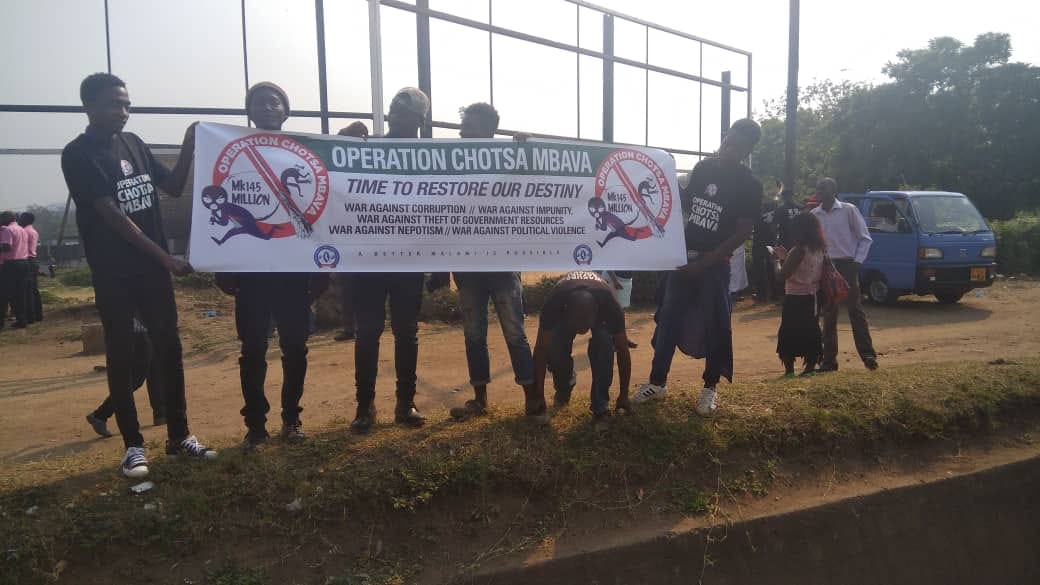 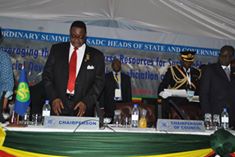 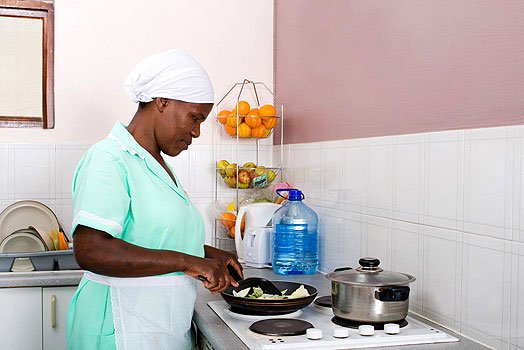