The PUMA Energy take-over of the BP Malawi operations ended a 48-year old existence in Malawi.

He said over time the BP branding in petrol stations will also be changed to PUMA Energy. 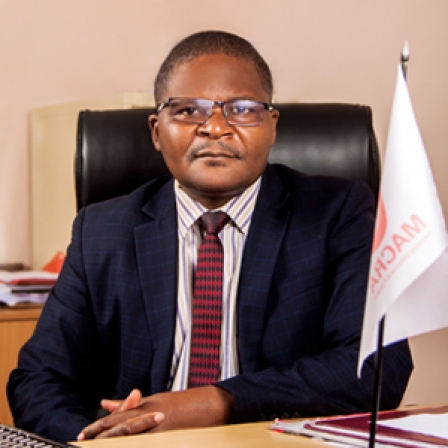 Africa’s Anti-Gay Laws: A Look At Uganda, Malawi And More 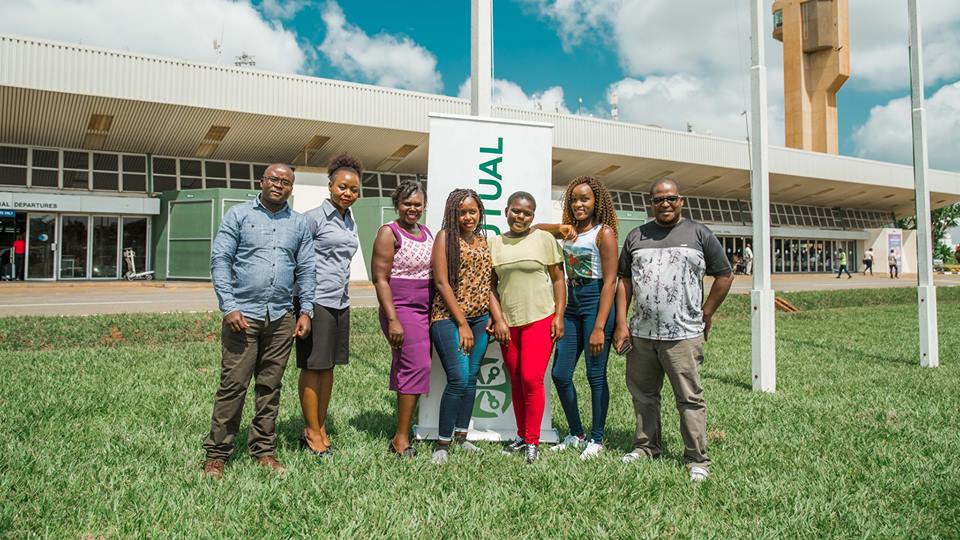