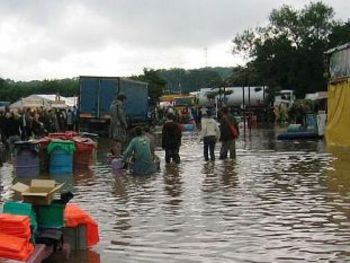 If you think God holds all His divine powers, rights and patents to produce rainfall and let glorious gates in heaven open for it to fall elsewhere on earth to enable farmers produce food you better think twice. At least not in the case of Maleta Village in Malawi, where people pay for rains to fall.

The creator can produce rain and let it fall elsewhere on earth for farmers to produce in their gardens except in Maleta Village, Traditional Authority (T/A) Kadewere in Chiradzuru less than 40 km from MalawiÔÇÖs sole commercial city of Blantyre.

To villagers in Maleta and surrounding areas God and climate change do not exist because their 90-year-old Group Village Headman (GVH) Maleta is their god with powers of producing rain, keeps it in his house for sale to his people during droughts for food production in their gardens.

In fact while some districts have been experiencing dry spells that have scorched their farm produce before even maturity, threatening food security, Maleta villagers laughed their lungs out and sang praises for their chief for producing and bringing rain in their gardens and in neighbouring villages.

ÔÇťMaleta is a chief worth to worship. He has performed wonders and miracles to us that even famous religious leaders, could just dream about,ÔÇŁ said Blessings Mungoni from Nalaku Village close to Maleta.

He added that GVH Maleta could even decide on which piece of land rains should fall, at a particular time, depending on the amount of contributions villagers made.

Before his death due to ill-health just few weeks ago this year while this feature was in progress, GVH Maleta, a Muslim who was regarded as a demigod boasted of possessing magical powers to produce rain, keep it in his house and sell it at an affordable price.

ÔÇťI do a lot for my people here. All I need is a simple contribution from them for me to offer sacrifice to my ancestors to bring rain in my village, other surrounding areas and even beyond,ÔÇŁ explained the visibly ailing chief then.

He disclosed that for him to produce rain through his gods, he needs kachasu (an illicit locally produced gin) and maize flour pounded in a mortar, sugar and bread.

ÔÇťThe gods donÔÇÖt want sacrifices from men or women who had sex the previous night,ÔÇŁ said Maleta who lived alone with no one to help him with household chores, saying he was afraid of angering the gods.

He even disclosed having divorced his wife few years ago but refused to reveal the reasons behind the move. ÔÇťI can’t even live with a grandchild who is sexually active. The moment I do that, the gods will render all my sacrifices useless,ÔÇŁ said the chief then.

ÔÇťNow that our chief is dead we are stuck at the crossroads. We donÔÇÖt know where rain will come from to produce food in our gardens,ÔÇŁ said Grace Mwanapwa, 69, a widow (mother of eight children, 39 grandchildren and 28 great grandchildren).

To convince Mwirihi and villagers in Maleta and surrounding villages with scientific facts that their areas are experiencing droughts due to climate change is indeed a great deal that requires a lot of energy, resources, patience and time.

It is difficult to persuade these people believe in a society like Malawi that climate change, global warming, Ozone Layer depletion exist when their illiteracy levels are high (56 percent for women and 28 for men) and cultural beliefs reign supreme in their lives than scientific facts?

After all, these are people even believing that calamities such as droughts, mudslides, floods happen in their societies due to the godsÔÇÖ anger against them not from their acts of environmental degradation such as wanton cutting down of trees for processing charcoal, firewood, burning bricks, timber production, poor land use, pollution on land, air and water resources! 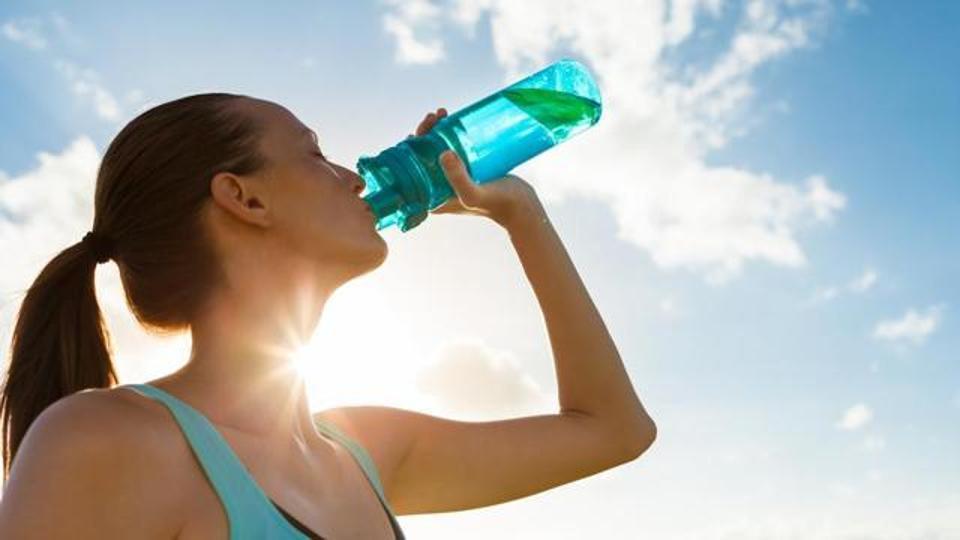 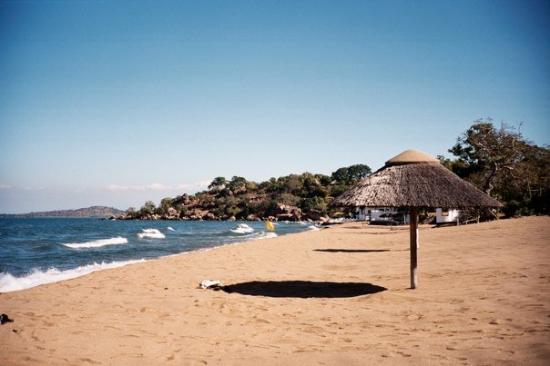 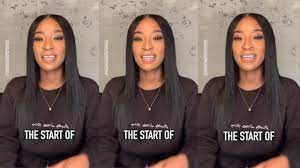