LILONGWE: Ultimatums appear to have become the order of the day in Malawi each time differences arise.

This time around it was the turn for local musicians.

One of the concerned musicians Sally Nyundo said the money that came from government after the failure by the state broadcaster to honor loyalties need to be paid in full and not in bits.

COSOMA Acting Director banged doors in the face of reporters who wanted to get her views on the matter.

Today, the musicians stormed Lilongwe offices of the Copyright Society of Malawi-COSOMA on a mission to meet the licensing officer there for their unpaid loyalties.

A group of 30 musicians were armed with a petition demanding the full payment of loyalties paid up by government after the state broadcaster failed to do so owing to amounts.

After two and half hours of deliberations from which journalists were barred, one of the concerned musicians Sally Nyundo accepted to speak to us.

Efforts to get a comment from the COSOMA acting director Ms. Dorah Makwinja were waved off as she wondered why the journalists came along without an invitation from her office. 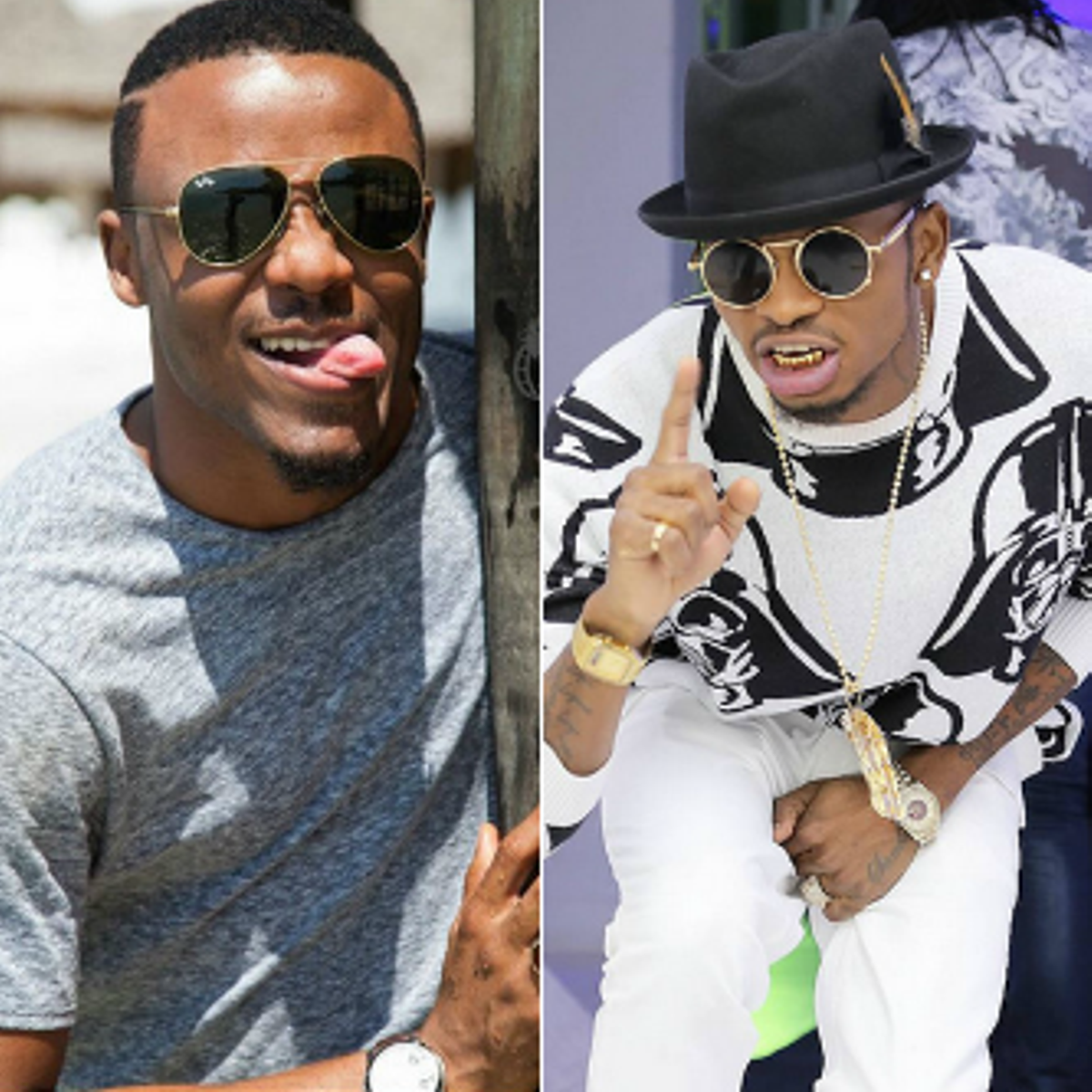 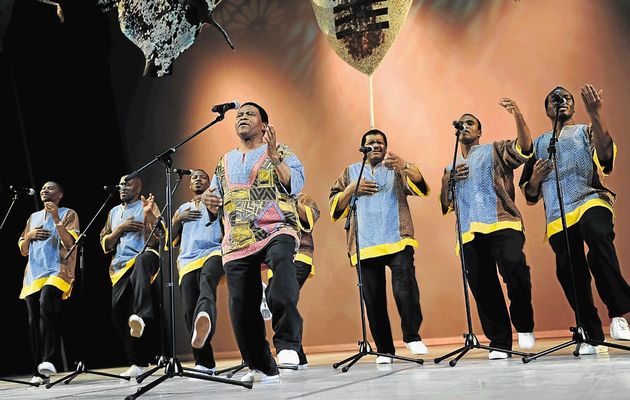 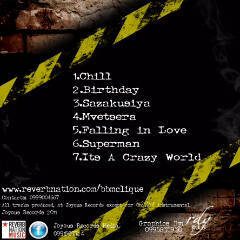