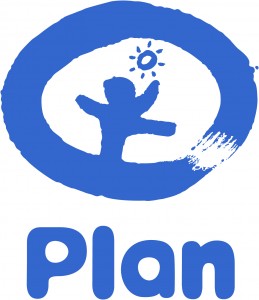 Director of Social Welfare in the Ministry of Gender, Children and Community development Hyacinth Kulemeka has hailed Plan International for the numerous development activities in the country, saying that since its inception in 1994, it has been trustworthy to Malawi.

Kulemeka said this on Tuesday in Lilongwe where Plan International celebrated 75 years of its global operations.

Kulemeka said Plan Malawi has been a true friend to the government, which has ensured that people are given an opportunity to succeed through various programmes

“We have seen contributions that Plan has made over the years in areas like health where it has built health centres like Matuli in Mzimba, in education where school blocks have been built, food security, youth empowerment, water and sanitation and even in issues of gender,” Kulemeka said.

Kulemeka observed that Plan Malawi has helped enforce gender equality in the 17 years that it has been doing its work in the country.

Plan Malawi Country Director Bolaji Ankinboro observed that in the past 17 years, the country office has made contribution in child protection, water and sanitation, education and food security where, he was proud to say, the organisation has done well.

“The relationship that exists between Plan and the government has facilitated our achievements as we did not face any restrictions in our work,” Ankiboro said.