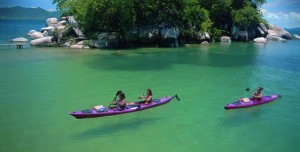 Lake Malawi will continue silting if communities living along the lake shore districts do not stop cutting down trees carelessly, a local NGO in Nkhatabay has warned.

Program Manager for Temwa, a local NGO based in the district, Mr. Tonderai Manoto cited Nkhatabay as one of the district where deforestation activities are rampant.

ŌĆ£Most of the forests in the district have been destroyed through cultivation farming by some communities,ŌĆØ said Mr. Manoto.

He cited Kandoli Mountain which connects with the famous Chiweta escapement in Rumphi as one of the forests most deforested in the northern part of Nkhatabay.

This was disclosed when the donors for the NGO visited some of the projects under implementation in the district.

Leader of delegation for the donors, Mr. Martin Collins said his crew is impressed with how Temwa is using the finances because they are reaching out to all the targeted poor communities.

During the visit, the Donors also donated two vehicles which Mr. Collins indicated would improve mobility challenges the organization face when conducting activities within its catchment area.

Temwa is implementing several projects in Nkhatabay that focus on the protection of the Environment, HIV and Aids mitigation, Climate Change, Micro Finance, and promotion of Sustainable Agriculture 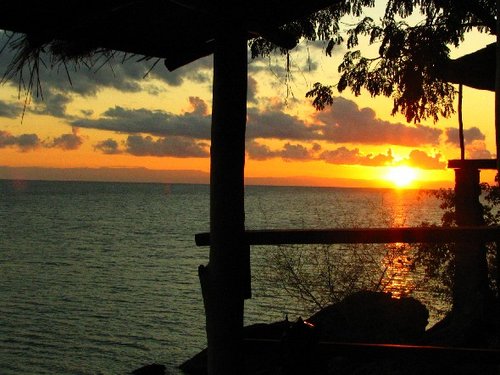 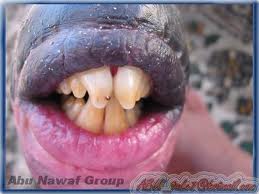 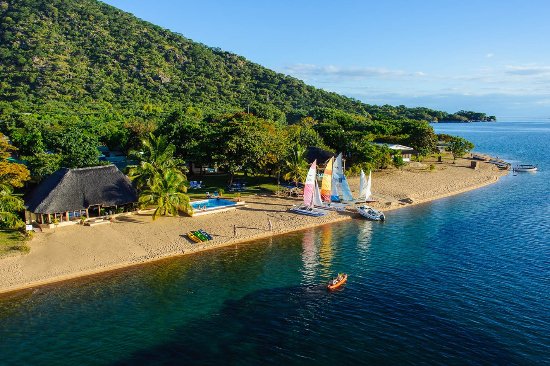