Published annual financial reports from Malawi Savings Bank (MSB) show that the company has managed to rake in an after tax profit of K1.1 billion for the year ended December 31, 2011.

The statement says the profit represents an increase of 27.3 percent up from the K873.1 million registered in 2010.

The results, audited by KPMG, have been signed by MSB’s chairman Joseph Mwanamvekha and director Shadric Namalomba.

The bank says it board has approved an interim dividend of K250 million to its shareholder which was paid during the year 2011 and that directors will be recommending the payment of a final dividend of K150 million at the forth coming Annual General meeting.

The bank says it managed to attain such a magnitude of business despite facing stiff competition in the sector and challenging economic environment currently prevailing in the country.

“During the just ended Â¬financial year, the bank continued to make strides towards achieving its objectives relating to improvement of ambience and visibility of its premises across the country. The board and management of MSB takes pride in the leadership role which the bank continues to take in spreading its footprint countrywide.

“Most prominently, the Bank relocated its service centres to more visible and ambient own premises in Rumphi, Nkhata Bay, Nkhotakota, Lilongwe Shopping Mall, Ntchisi, Ntcheu and Nsanje. Another milestone during the year was the successful launch of inet, MSB’s internet banking service,” MSB says.

The bank further said towards the end of the year it started implementing a robust and highly scalable Electronic Funds Transfer (EFT) switch which will drive its ATMs and POS terminals.

In its outlook for the year, MSB says challenges abound, it remains poised to register good performance in the year 2012.

“In line with the ambience and visibility programme aforementioned, the bank has earmarked construction, refurbishment and relocation in the following areas: Chikhwawa, Mchinji, Zomba, Chiradzulu, City

Centre in Lilongwe, Chichiri Shopping Mall, Mwanza, Ngabu, Mzimba and Chiringa in Phalombe. An executive banking suite will also be opened at our Limbe Branch early in 2012,” says MSB.

The bank further says in response to changing customer needs and preferences, it will be introducing visa debit cards and credit cards, bill payment, merchant banking and other products and services that will be supported by the electronic fund transfer switch. 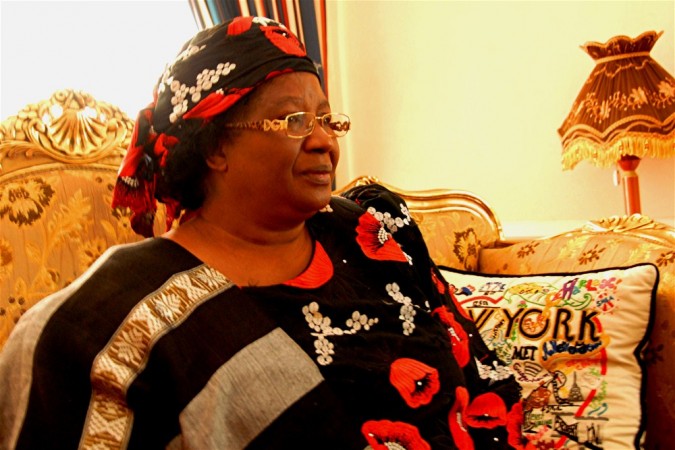