The First Grade Magistrates Court in Nkhata-bay has jailed 16 young people for failing to pay a K3 million loan they obtained from the Youth Enterprise Development Fund (YEDEF).

One of them stunned the court when he told the presiding magistrate point blank that he was under no any obligation to repay the loan, claiming it was government money.

However, the rest said they failed to repay the loan due to loss in business.

The First Grade Magistrates Billy Ngosi ruled that the defendants were liable on their admissions.

ŌĆ£It is a principle that when a contract has been breached by one party, the other party can sue to recover the whole contract sum. YEDEF is a recurrent loan and as such others have been deprived as a result of non payment of the loan,ŌĆØ he said.

Magistrate Ngosi then ordered the 16 to be remanded in prison and that they will released upon repaying the loan.

YEDEF is a youth revolving fund which was established by the former President late Professor Bingu wa Mutharika in 2009 as one way of uplifting the lives of young people in the country.

The loan has been controversial as beneficiaries have been claiming that it was a token of appreciation from the then ruling party Democratic Progressive Party (DPP). 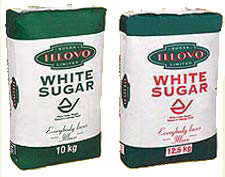 WOMAN ARRESTED FOR DUMPING A BABY IN TOILET IN BLANTYRE 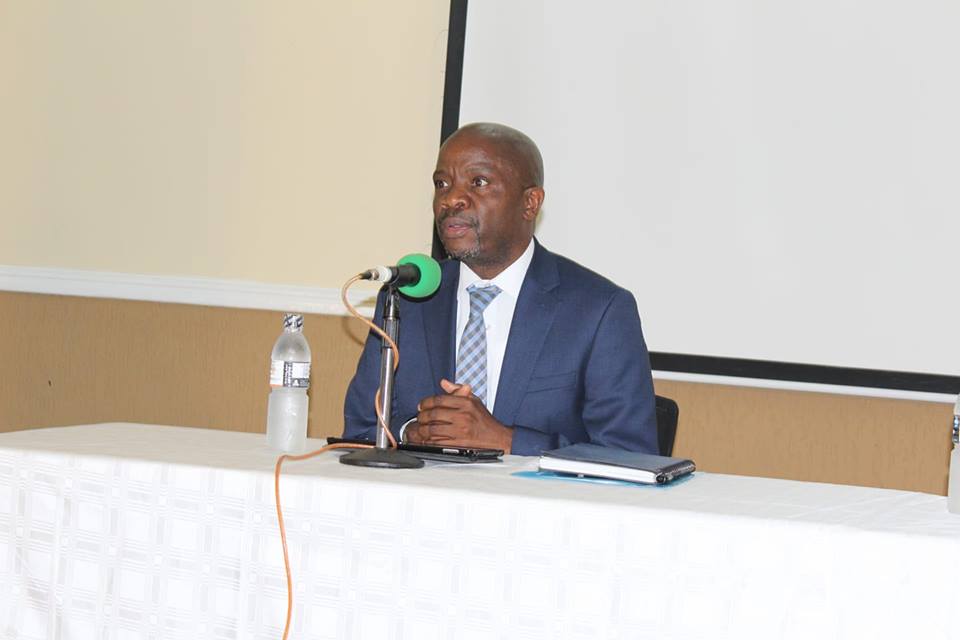