Although the late president of Malawi, Bingu wa Mutharika has passed, his past relationship with the media still continues to show face. Peter Mutharika, the late president’s younger brother – who was being groomed to take over leadership of the country – has attacked the media, for what he called reporting on lies, while delivering his eulogy.

The young Mutharika has expressed his anger toward the media for writing stories that purportedly suggested that Mutharika used taxpayers money to build a private palace estimated to have cost several million dollars.

“The media has been writing lies that my brother’s palace has 85 rooms. I can assure you that the house has five rooms only. You can go and check,” said Mutharika at the funeral gathering.

Taking the media by surprise, Peter demanded that the media write a correct version of the story.

An editor at Blantyre Newspapers Limited, Idriss Ali Nassah said the correction can only be made if the Mutharika family lives by their word and shows the media around the palace.

“He cannot just expect us to change the version of the story because he has spoken so at this funeral, we need to inspect the house ourselves first,” he said.

Mutharika vs. the media

The palace became the centre of dispute between Mutharika and the media, leading to endless exchange of salvoes.

In September 2011, Ernest Mahwayo, a journalist at media firm, the Montfort Media, was arrested for taking pictures of the multi-million kwacha palace, located at Ndata Farm in Thylo.

Mahwayo compiled a story for vernacular newspaper, Mkwaso, where his intention was to contrast the poverty present in people, surrounding the private estate of the president, and the wealth involved in the developed property that included his wife’s mausoleum. The property has been subject of gossip due to the secrecy that surrounds its construction and tight security.

Mahwayo, who is also assistant editor for the newspaper, appeared before court and spent three nights in custody.

At the time, southern region police spokesman, now national police spokesperson, Davie Chingwalu told the media after the arrest, that they were detaining Mahwayo to question him why he was taking pictures of the private home of Mutharika. He was charged with an offence of ‘conduct likely to cause breach of peace’.

In an interview at the funeral, Mahwayo told Bizcommunity that his case will continue in court even though Mutharika has died.

The love-hate relationship between media and the late president, survived by his wife, Callista, and four children was ever present.

In August 2010, Mutharika declared that he will start arresting journalists who write false articles that are aimed at ridiculing his government.

“From now onwards all journalists especially from newspapers that write lies to intimidate my government or tarnish its image will be arrested; and do not complain if this happens,” warned Mutharika.

Mutharika reacted to an article carried in the Malawi News of August 2010 which quoted a Southern Africa Development Community (SADC) food security update that a million Malawians needed food aid following a dry spell that had hit the country.

Mutharika angered the media even more when he assented to an oppressive law that had been passed in parliament in November 2010, that amended Section 46 of the Penal Code, to read:

During the event, the local media was at first angered with the government’s information department that barred the local media to enter the mausoleum and only allowed foreign media. 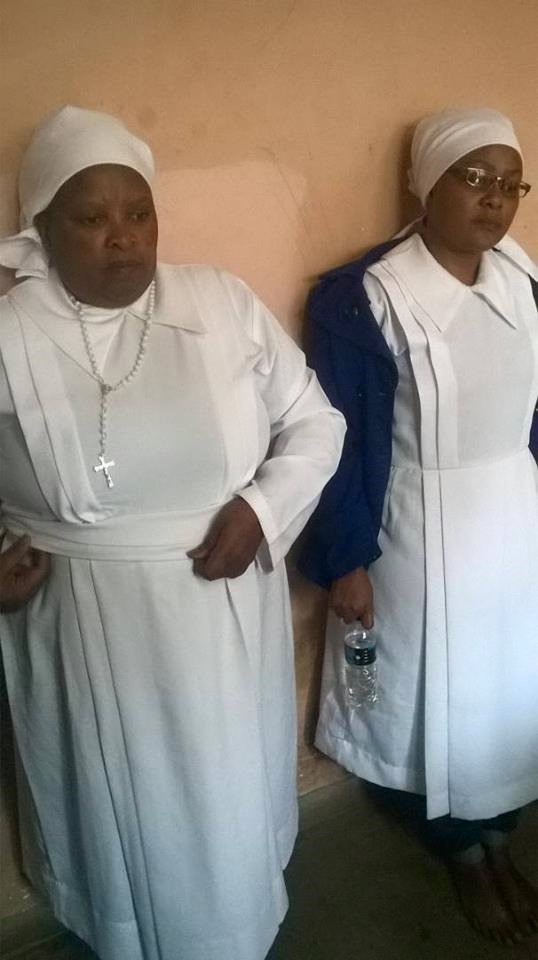