The government‚Äôs medium-term economic program supported by the ECF arrangement is based on Malawi‚Äôs second Growth and Development Strategy (MGDS II). The program is aimed at the achievement and maintenance of macroeconomic stability and implementation of policies and structural reforms to spur growth, diversify the economy and reduce poverty.

‚ÄúThe authorities have adopted a prudent fiscal stance in the 2012/13 budget. Higher donor support and a sizeable domestic revenue effort allow the government to increase total spending slightly without recourse to domestic borrowing. Tight control over non-priority spending will be needed to ensure that expenditures are aligned with the government‚Äôs priorities, including scaled up spending on social protection programs to mitigate the impact of adjustment measures on the poor.

‚ÄúMonetary policy will be geared to achieving price stability, while providing room for sufficient credit to the private sector and supporting a build-up of international reserves. Reforms will include measures to increase the operational independence of the RBM. The RBM will continue to strengthen its monitoring and surveillance of the financial system.

Malawi faced serious macroeconomic challenges in the last two years, including a severe shortage of foreign exchange, which translated into shortages of critical imports such as fuel, inputs for production, and medicines. As a result, real GDP growth slowed to 4.3 percent in 2011, from an average annual rate of 8.3 percent during 2007‚Äì10. Inflation has been on an upswing since early 2011, with the year-on-year headline rate reaching 20.1 percent in June 2012. The current account balance (including transfers) has fluctuated widely, driven mainly by aid flows and terms of trade.

The new administration formed in April 2012 moved swiftly to begin addressing the country‚Äôs chronic balance of payments problems. Specific measures implemented include: devaluation of the exchange rate; adoption of a floating exchange rate regime; liberalization of the market. The adjustment measures are beginning to show positive results. Sales of tobacco through official channels have increased and the private sector‚Äôs access to foreign exchange, including for fuel imports, has eased considerably

The specific objectives of the government‚Äôs program include:

Achievement and maintenance of a stable macroeconomic environment with low inflation.
Increasing useable international reserves from the equivalent of about one month of imports at end-2012 to 3 months of imports by end-2015.
Boosting real GDP growth from 4.3 percent in 2012 to at least 6¬Ω percent per year from 2015.
Scaling up social protection programs to mitigate the adverse impact of adjustment measures on the most vulnerable segments of the population.

Key elements of the strategy for achieving these objectives include:

Fiscal policy geared to strengthening domestic revenue mobilization, keeping government spending within available resources (domestic revenues, grants, and highly concessional external loans) and in line with government priorities, and reducing domestic debt.
Enhanced operational independence of the Reserve Bank of Malawi to enable it pursue the objective of achieving low inflation and building up international reserves from current very low levels.
Structural reforms to deepen the financial system and make it more inclusive, and measures to enhance the investment climate and international competitiveness, including improving transport infrastructure and energy supply. 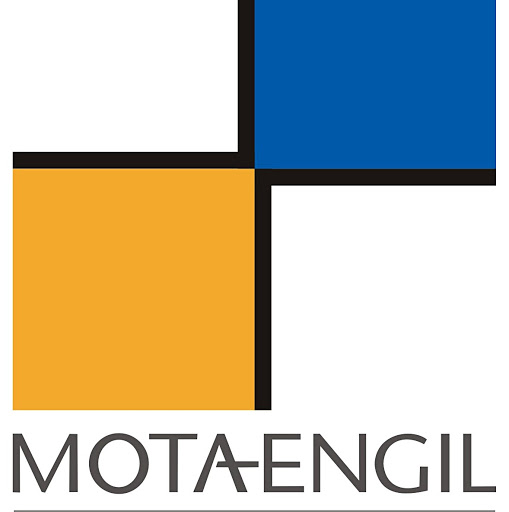 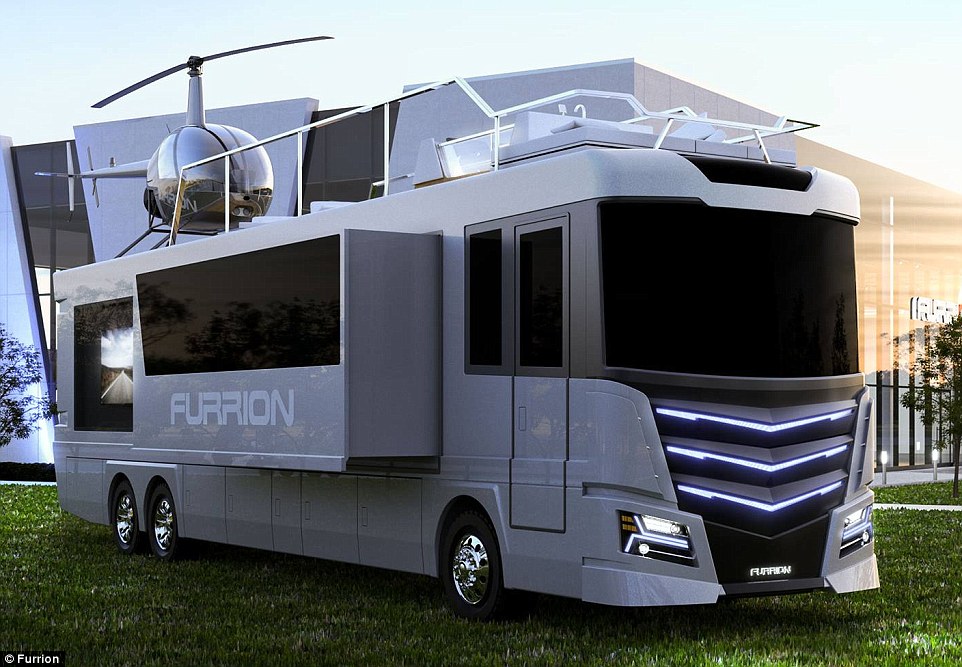