The Public Appointments Committee (Pac) of Parliament has rejected and referred back to government President Joyce Banda’s appointment of three new members of the Health Service Commission.

At a meeting held on Wednesday July 25 in Lilongwe, members of the committee expressed surprise that within a period of five months, Chief Secretary to the Government is demanding that the chairperson should be replaced and three more members should be added.

Banda has appointed Betty Pwetekani as new member and chairperson of the committee. She also appointed Reverend Daniel Gunya and Rose Namarika as members to replace Winston Gideon Banda, Felesia Chawani and Gibson Masache who are commissioners at the commission.

“Furthermore, you may wish to be informed that Mrs. Betty Pwetekani has replaced Mrs. Lilian Deborah Ng’oma as Chairperson.

Mrs. Lilian Debora Ng’oma will now be a Commissioner,” reads part of an official communication from Chief Secretary to the Government Bright Msaka dated July 12, 2012 addressed to the Clerk of Parliament at the Malawi National Assembly.

Government advises the Clerk of Parliament to proceed to present the new appointments to the Public Appointments Committee in line with Part II Section 5 (i) of the Health Service Act No 14 of 2002. However, members of the committee heavily questioned the government’s move.

Among other things, members argued that five months was too short a time to fairly assess performance of such a crucial committee and also remove its chairperson as has been advised.

“We did not understand certain issues and so we have written the office of the Chief Secretary for clarifications. As far as I can remember, by Friday we had not yet received a response,” Tasokwa Msiska Member of Parliament for Rumphi North confirmed in a telephone interview Sunday.

On the same day, Wednesday, the Public Appointments Committee also rejected the appointments of Victor Banda as Deputy Director of the Anti- Corruption Bureau (ACB) and, Jane Kambalame as Malawi High Commissioner to Zimbabwe and a Fatchi Osman Hussein who is being earmarked for the position of Commissioner of the Malawi Civil Service Commission. 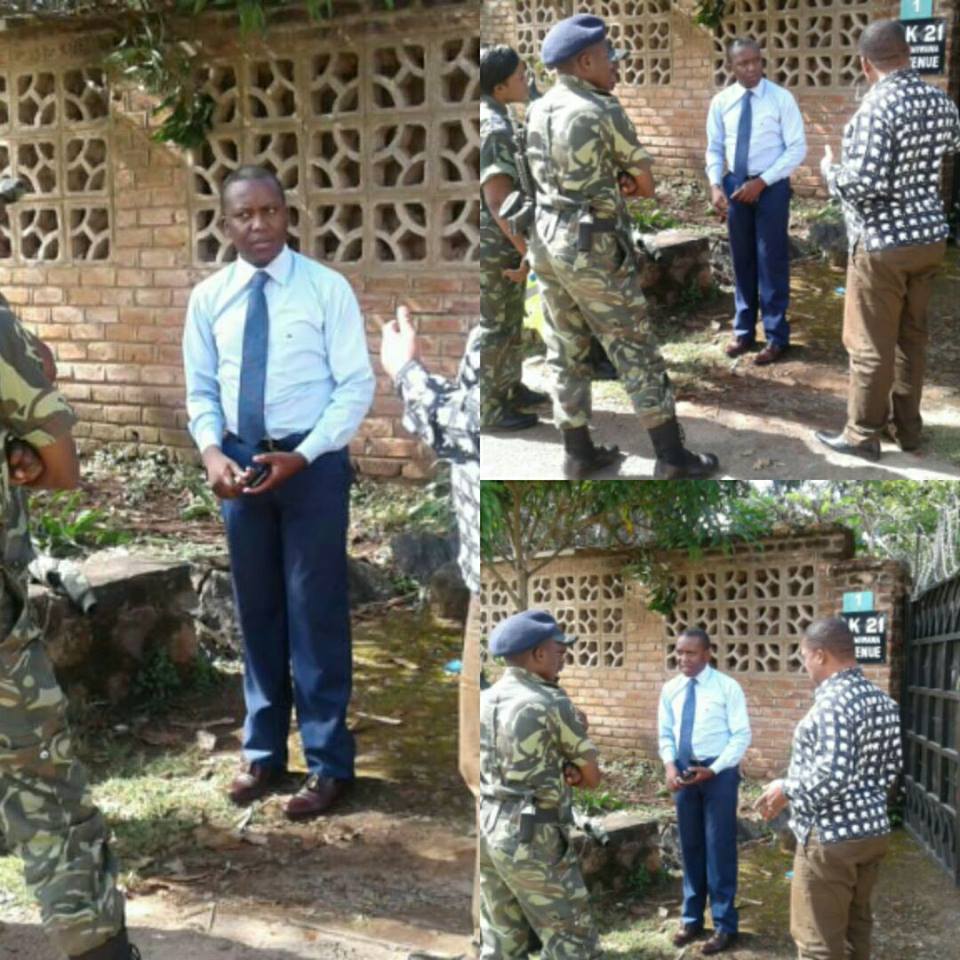 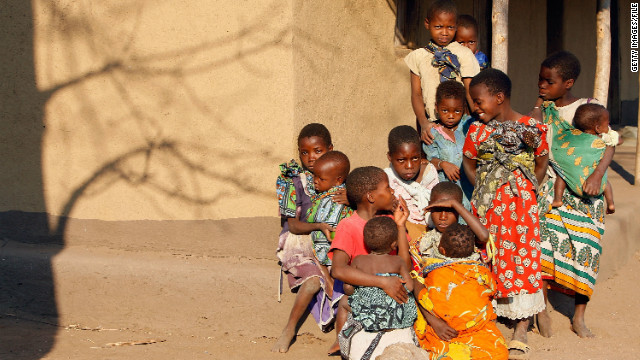 How entrenched is poverty in Malawi?