The United States government on Tuesday donated state of the art medical equipment and other supplies to the Kamuzu Central, Queen Elizabeth and Mzimba district hospitals.

The equipment worth over K80 million has been donated by the US President’s Emergency Plan for AIDS Relief and Howard Technical Assistance Project in Partnership with Clinton Health Access Initiative.

Speaking at the official handover of the equipment, US Embassy Charge De Affairs Lisa Vickers said the donation is in line with the policy of helping the country achieve an HIV free generation and reinforce the ongoing commitment of US government’s with host countries in making the vision a reality.

Vickers said â€śEarly Infant Diagnosis Programs are the only way to diagnose HIV infection in exposed infants which is a very critical component of attaining an HIV free generation.â€ť

She added that the US government hopes that the support will directly lead to saving lives of Malawi citizens and contribute to a stronger national HIV laboratory system.

Vice President and Minister of Health Khumbo Kachali said the government has put in place strategies to increase adult and children ART coverage with the view to reach Millennium Development Goal target of 80 percent ahead of time. 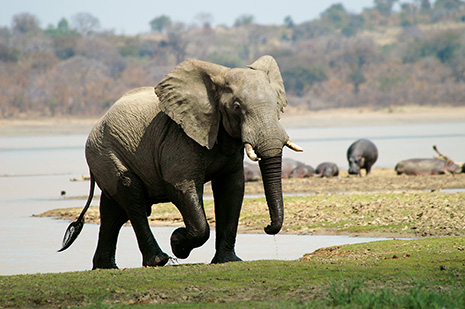 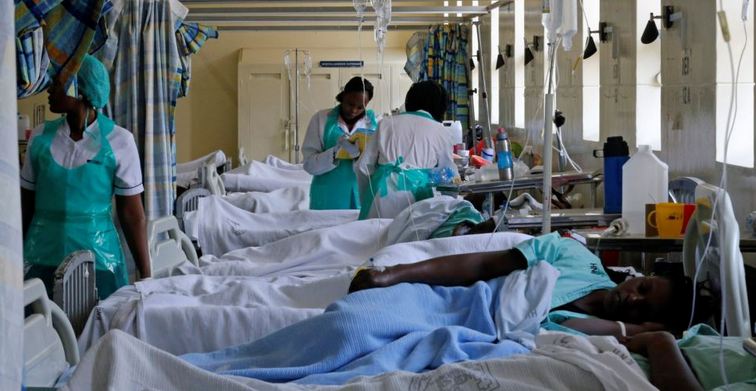 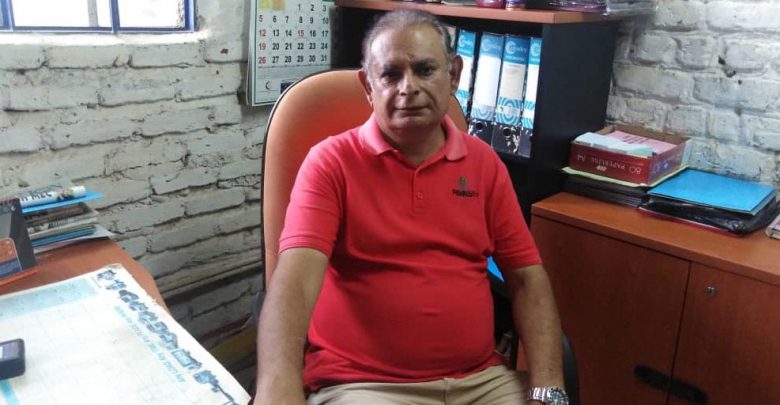 THE LILONGWE FAMILY THAT TESTED POSITIVE OF CORONAVIRUS SPEAKS OUT