Germany, former coloniser of Tanganyika and party to the Heligoland Treaty of 1890 that readjusted the border between Tanzania and Malawi, now says it wants nothing to do with the matter.Instead, the European nation says that the solution to the contested Lake Nyasa borderline lies solely with the two countries.

Tanzania says that the border lies in the middle of the lake while Malawi is claiming the entire lake as its property.

The ownership of that region has lately become a matter of interest with the discovery of oil and gas reserves in the region. The German Federal Foreign Office told The Citizen on Saturday that the border dispute is solely an issue for the countries concerned.

Asked whether GermanyŌĆöthe former colonial master and signatory to the Anglo-German treatyŌĆöfelt it had an obligation to intervene and help Malawi and Tanzania resolve the matter, the spokesperson responded: ŌĆ£It is up to the countries concerned, namely Tanzania and Malawi, to agree on a mutually recognised border.ŌĆØ

Germany welcomes the meetings between Tanzania and Malawi aimed at exploring a way forward through discussion and negotiation, she said.

Last Saturday, a council of ministers responsible for the dispute held a meeting in Lilongwe which was co-chaired by TanzaniaŌĆÖs minister for foreign affairs and international cooperation, Mr Bernard Membe, and his Malawian counterpart, Mr Ephraim Chiume. The meeting came at the end of week-long negotiations that took place in the Malawian city of Mzuzu.

ŌĆ£We further welcome that Tanzania signaled its readiness to invite a mediator, to seek third party arbitration or present the case to the International Court of Justice,ŌĆØ the spokesperson added.

The Citizen on Saturday also sent similar questions to the Foreign and Commonwealth Office of the United Kingdom, the other party to the Heligoland Treaty and coloniser of Malawi at the time. There was no response as we went to press.

Last weekendŌĆÖs meeting in Lilongwe ended in a stalemate, with Malawi claiming full ownership of the lake in accordance with the Heligoland Treaty and Tanzania maintaining that article six of the treaty provides for correction of the borderline in conformity with local requirements. This was never done, according to Tanzania and the time to do so had come.

Another high-level joint meeting is scheduled to take place in Dar es Salaam from September 10 to 14. On the agenda will be a mutually agreed way forward with arbitration by a third partyŌĆöbe it a council of wise men to be coordinated by the African Union (AU) or any other eminent party approved by both countries.

But that will apply only if the parties agree on the path to take. If they do not, the case will have to be determined by the International Court of Justice. The Lilongwe resolutions directed the attorneys-general of both countries to provide legal interpretations of the supposedly conflicting articles of the Anglo-German or Heligoland-Zanzibar Treaty before the Dar es Salaam meeting.

Mr Membe is on record saying that Tanzania has a map drawn by Britain, the then caretaker ruler of Tanganyika after the defeat of Germany in World War Two and Nyasaland (before the war), indicating that there was an agreement to review the border and locate it in the middle of the lake, pretty much like the border between Malawi and Mozambique in the same lake.

But tensions erupted again early last month, sending shockwaves across the borderŌĆöwith talk of a possible war between the two countries circulating on both sides. President Jakaya Kikwete and President Joyce Banda moved quickly to allay such fears, however.

Top diplomats Mr Membe and Mr Chiume reiterated at the Lilongwe meeting that the matter would be resolved amicably and that the oil/gas exploration activities that Malawi had unilaterally sanctioned to multinational companies be halted until a lasting settlement is reached.

A source on the negotiation team told The Citizen on Saturday that suspension of the exploration activities was hotly-contested as Malawi claimed that agreeing to this meant losses to the southern African nation as it has already entered into contracts with companies seeking the ŌĆ£black goldŌĆØ in and around the lake. 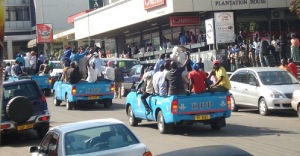 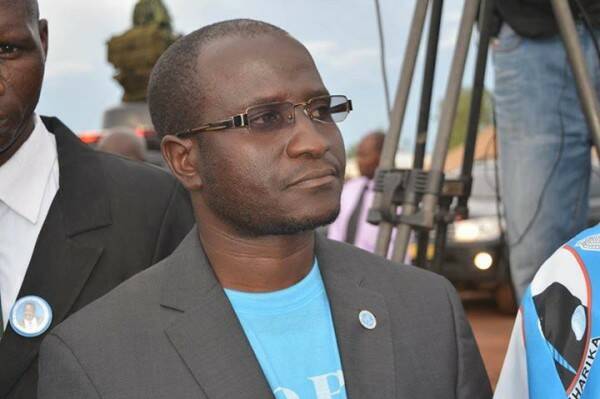 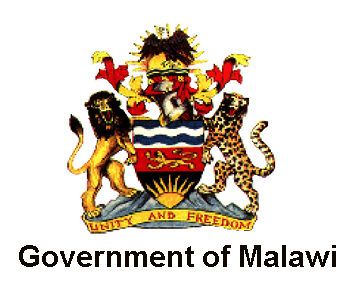