Tanzania has released a new map which now eats away the part of Lake Malawi which it claims to own Tanzania’s media has reported.

Reacting to the development, Deputy Minister of Foreign Affairs Rachael Zulu said in an interview yesterday that the government would challenge the development at the next round of discussions with Tanzania over the dispute.

“I am not sure if we expected this. That’s a very new development to the situation and it will be subject to discussions as well. However, this is a legal matter and we will have to map the way forward,” said Zulu, observing that despite the development, round table talks would continue between the two.

“This will not jeopardise the talks. We are still waiting for the attorney generals of both countries to exchange legal opinions, once that is done, the dates will be set for a fresh round of talks,” Zulu said.

The Citizen newspaper of Tanzania quotes that country’s Director of Survey and Mapping in the ministry of Land, Housing and Human Settlement Development, Selasie Mayunga as saying the new map now clears the “confusion” regarding the Tanzania-Malawi border on the lake which Tanzania calls Nyasa.

“In the new map, the boundary between Tanzania and Malawi is in the middle of Lake Nyasa [Malawi] as it is shown in the old map,” Mayunga is quoted as saying in The Citizen.

The move should come as a surprise to Lilongwe at a time government officials of both countries have been making assurances to commitment to the talks.

The last round of talks, scheduled for Tanzania were postponed after Tanzania signalled that it was not ready with its legal case. 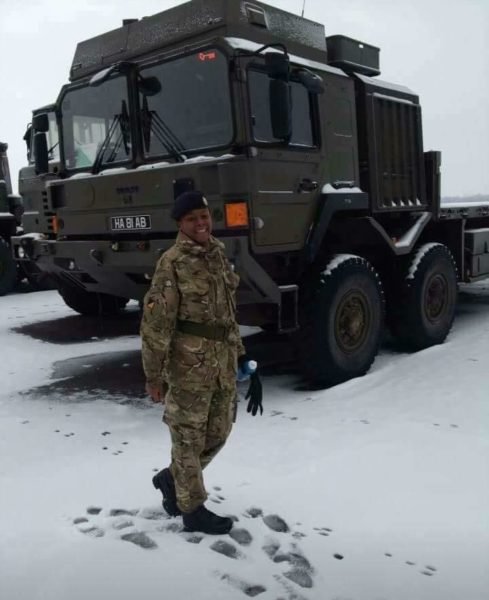 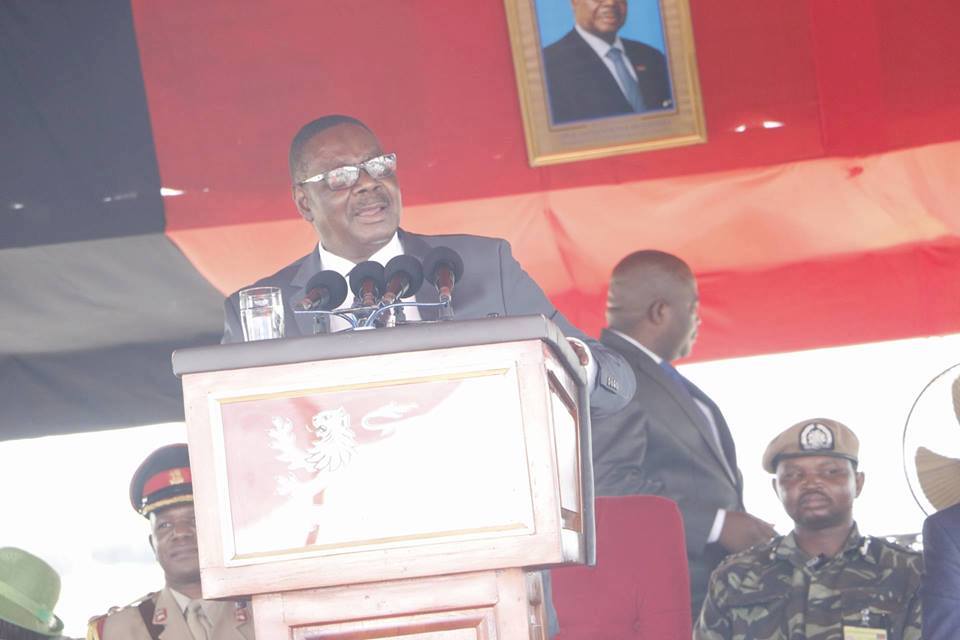 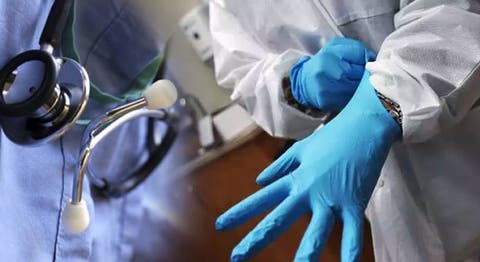