Tanzania called on Saturday for an international mediator to resolve a long-standing border dispute with Malawi, conceding the latest talks over territorial rights to Lake Malawi and its potential reserves of oil and gas have failed.

The call comes after Malawi accused its neighbor of intimidating its citizens, halting talks with Tanzania over the ownership of the lake.

“It is clear now, that we cannot resolve the issue between us,” Tanzania’s foreign affairs minister, Bernard Membe, told a news conference. “We will go ahead and propose a mediator, even if Malawi does not return to the negotiations.”

Lake Malawi, known as Lake Nyasa in Tanzania, is Africa’s third largest lake and it is thought to sit over highly coveted oil and gas reserves.

Gas finds off Tanzania and Mozambique have led to predictions the region could become the third largest exporter of natural gas on the planet.

Malawi claims sovereignty over the entirety of the lake while Tanzania says it is entitled to 50 percent of it.

Tanzania wants an international mediator to be appointed from among former African presidents from the 15-nation trade bloc Southern African Development Community (SADC). Both Tanzania and Malawi are members of SADC.

Malawian officials have made it clear they will not continue with talks until Tanzania stops intimidating Malawi fishermen, an accusation denied by Dar Es Saalam.

Malawi said Tanzania had deployed military vessels on the lake, which Membe denied.

Malawi also wants Tanzania to withdraw a map that shows the border line passing in the middle of the disputed lake.

However, Membe said the map was needed for administrative purposes and reflected the “actual boundary”.

The territorial row, which dates back half a century, could worsen if significant oil and gas discoveries are made.

In July, Tanzanian authorities asked Surestream Petroleum to postpone any planned drilling on the lake. The company has not yet started to drill. 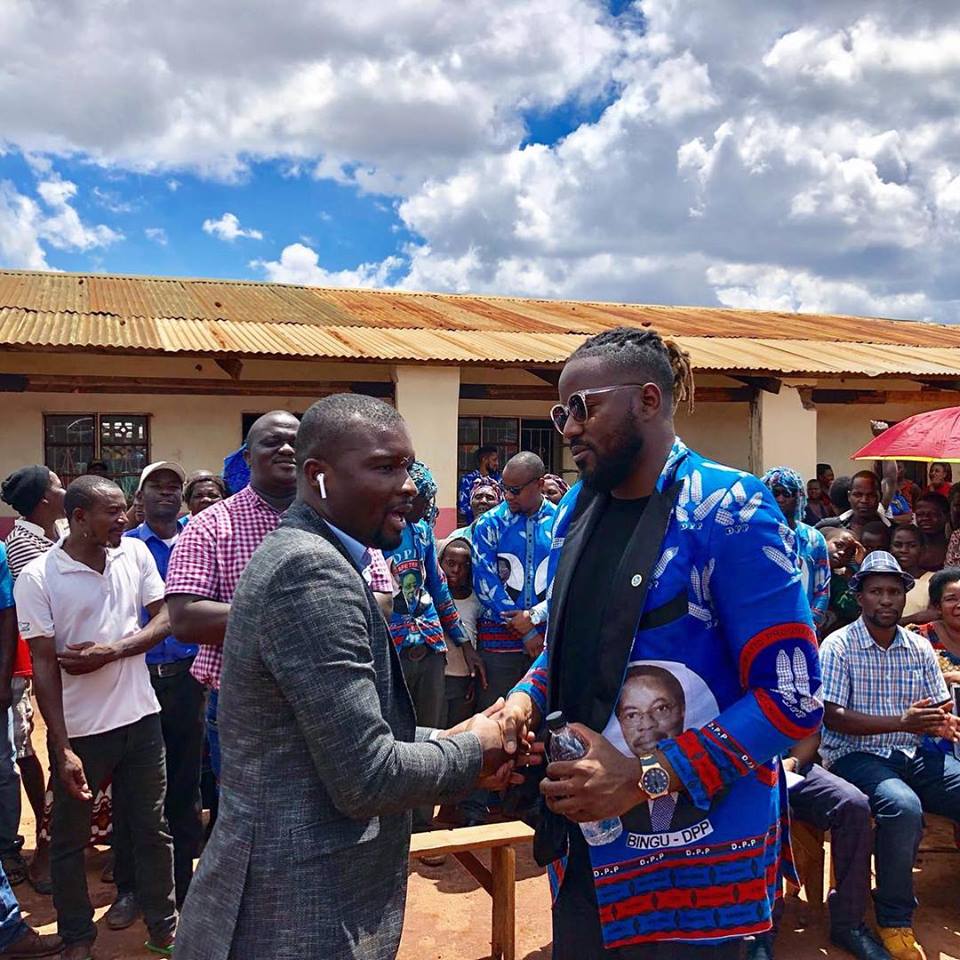 Gangata withdraws from DPP Primaries at the 11th hour 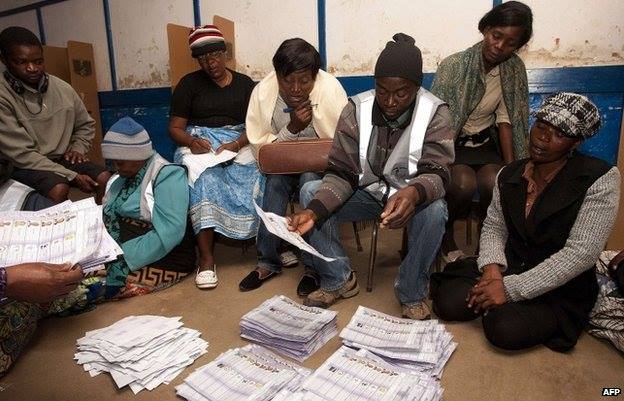