Justice of Appeal, Andrew Nyirenda, who is the Chairperson of the Commission of Inquiry on the death of Robert Chasowa said the ultimate finding of the commission is that Robert Chasowa was murdered.

Justice Nyirenda said the findings were based on entire testimony of witnesses, which in some instances were lucid and unmistaken.

ŌĆ£The findings are also based on the analysis of other pieces of evidence obtained by the commission itself. The Commission also visited the scenes of the incident and surrounding areas with some relevant sources hence assisting in the establishment of crucial facts.

ŌĆ£On top of that the Post-mortem examination report enabled the Commission to determine, with a degree of certainty, the cause and circumstances of Robert ChasowaŌĆÖs death,ŌĆØ He added.

Meanwhile, the government has vowed to track down the killers.

President Joyce Banda assured the Malawi nation that anyone responsible for the death of Robert Chasowa will face the full force of law.

She stressed, ŌĆ£We will leave nothing undone to ensure that justice is not only done but also seen to be done.

ŌĆ£Let the blood of Robert Chasowa be a lesson to all, that taking human life is not a light issue.ŌĆØ

Robert Chasowa was murdered in September last year and was found in a pool of blood at Polytechnic in Blantyre. The Bingu wa Mutharika’s police quickly ruled it as suicide despite evidence that it was not.

Despite pressure from key donors, Mutharika never instituted any inquiry into the death of the activist Chasowa and many concluded that former Inspector General Mukhito and Mutharika knew the circumstances or had a hand in his death. 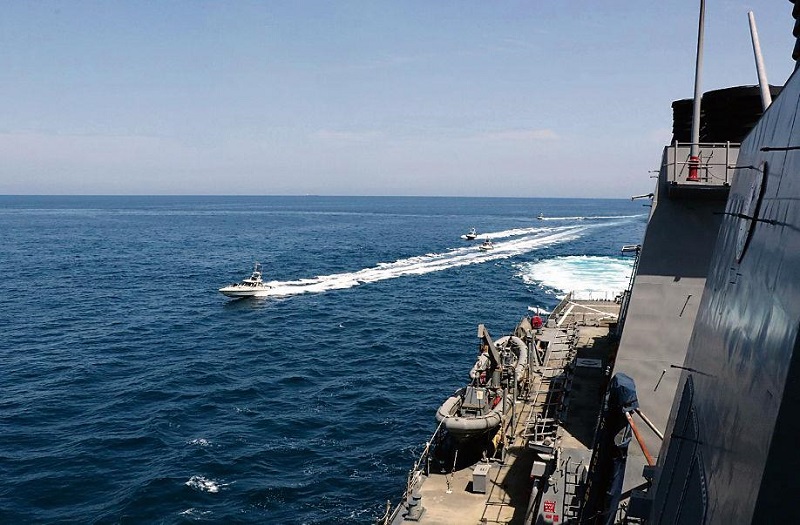