Battle lines have been drawn between the office of the Attorney General and human right activists who are demanding K50 million compensation for their “false imprisonment” last year.

While the activists say they were falsely imprisoned, the State is denying that the five were ever imprisoned nor brought before a court of law on the matter.

But Lawyer Wapota Kita, representing the five, said in an interview on Wednesday that the State has since challenged the application. He, however, described the defence as a “sham”.

“The AG is challenging the case. He has put up a defence but in our view it is a sham defence and we will apply for summary judgment as there is no merit in the defence,” Kita said.

He said the defence was untenable because the State was denying everything.

“Basically they [the State] are just denying everything. They’re denying that the five were arrested; they are denying that they were imprisoned… that’s why I’am saying it’s a sham defence as this is no defence at all,” said Kita,

He could not however give details contained in the State’s defence as he said he was not in the office.

“I think, to start with, our compensation has turned political. We might not even get the compensation since we are considered anti-government.

“You have seen yourself how some people whose cases came right after our case got their compensation,” said one of the activists without giving fine details.

The five were arrested on a Friday and were detained for five days in part because a magistrate was absent during their bail hearing.

Since April this year, the government paid out at close to K1 billion as compensation to people and organisations who sued the government on various charges bordering on faulty decisions, according to reports published in the media. 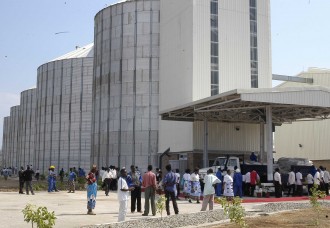 Five die in Dedza of starvation 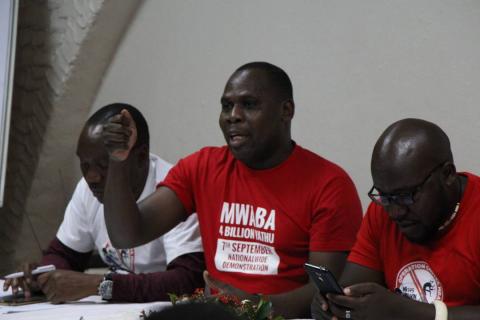