The battle for ownership of Lake Malawi rages on, with the latest twist being the resumption of talks for peaceful resolution between Tanzania and Malawi.

The development comes few weeks after Malawi initially pulled out of the talks in protest against Tanzania’s arrest of Malawians and release of a new administrative map.

Principal Secretary in the Ministry of Foreign Affairs Patrick Kabambe confirmed in an interview on Thursday that the talks have been revived and Malawi government officials are expected to travel to Tanzania to continue with the discussions.

that showed the boundary between the two countries as being in the middle,” he explained.

According to Kabambe, the Tanzania government has responded to the concerns that were raised by the government, hence the revival of the talks.

“Though the response is not satisfactory, we have decided to revive the discussions. The discussions will take place in Tanzania from 15 to 17th November,” Kabambe said.

Kabambe said the matter has not yet been referred to the International Court of Justice (ICJ) because they haven’t yet exhausted the discussions.

He appealed to Malawians to remain calm as the government was doing all it could to resolve the matter.

However, some Tanzanian residents are spitting venom at Malawians and President Joyce Banda over the ownership of the lake.

Tanzania Minister for Foreign Affairs and International Co-operation Bernard Membe visited Kyela area in the border with Malawi where he had meetings with villagers to seek their opinion on the border dispute.

According to an IPP Media report of November 3, Tanzanians in that area claimed Malawians are daydreaming in claiming that all of the lake belongs to Malawi.

“Malawians are indulging themselves in dangerous daydreaming by claiming one hundred per cent ownership of Lake Nyasa as that country’s jurisdiction has never ever extended to the eastern shores, waters and land firmly under Tanzania’s territorial integrity,” reported IPP Media quoting the villagers.

The villagers said their forefathers never told them that the lake was dug by the Malawians.

And the villagers had not kind words for President Banda.

“This woman is confused and this problem should not give you [Tanzanian authorities] any headache,” one villager said.

They claimed that if Tanzania and Malawi were to invoke the colonial legacy, then it was Malawi that would lose the whole lake and part of its territory to Tanzania.

“The original boundary of the then Dutch East Africa or Tanganyika, which is today Tanzania started at Ngara and ran eastwards to join the border with Zambia at Tunduma.

“If the Malawians so want, then let us go back to the original boundaries and not the treachery the British played on the Germans,” fumed another villager.

According to the report, the trip to Kyela was Membe’s second to the communities on the shores of Lake Nyasa in two months after the one he made to the newly created Nyasa district further south in Ruvuma region last August. 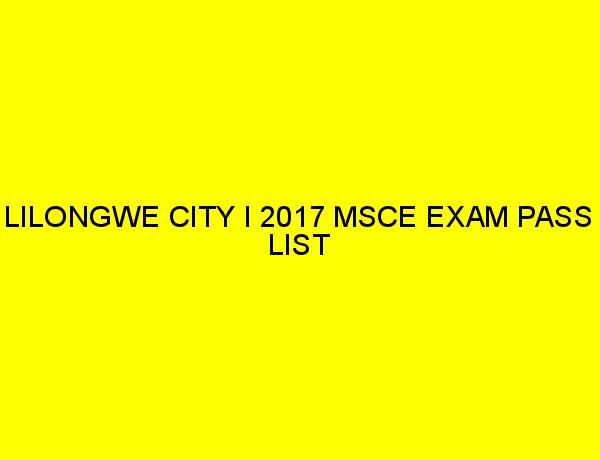 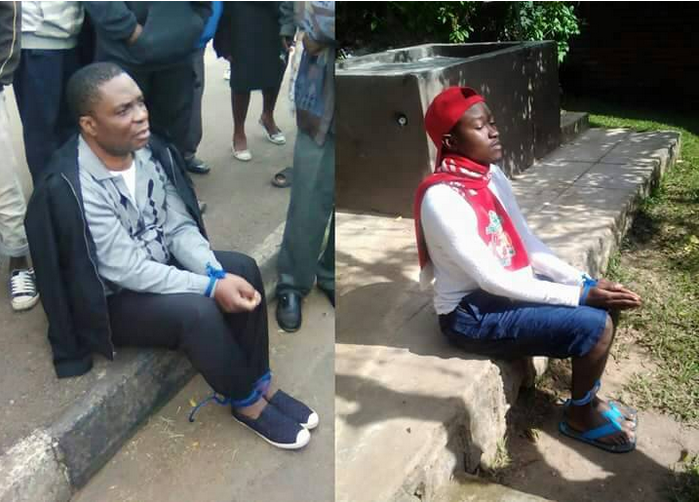 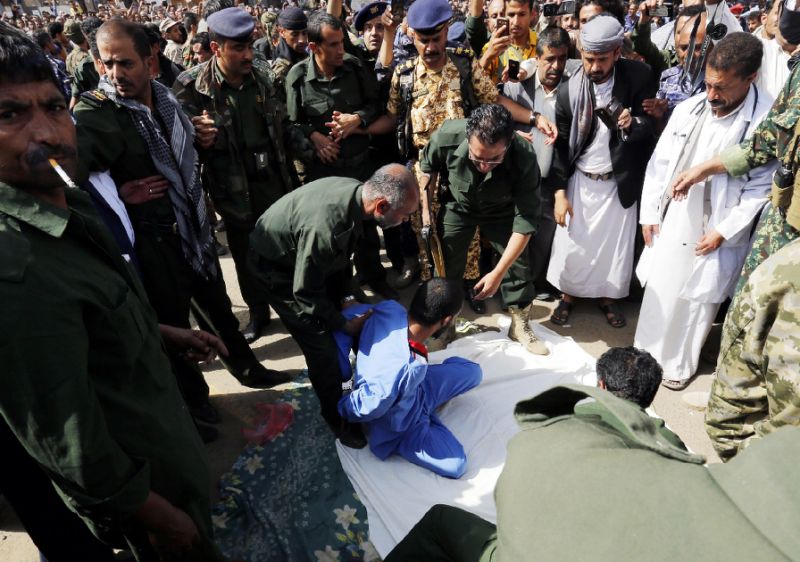