Malawi plans to re-open its High Commission in Nairobi as part of its initiative to strengthen relations with Kenya.

This was revealed on Saturday, after discussions between President Mwai Kibaki and his Malawian counterpart Joyce Banda who paid him a courtesy call at Speke Resort, Munyonyo in Kampala.

The Malawian High Commission in Nairobi was closed ten years ago but its property remains intact.

The two leaders who met on the sidelines of the 16th Common Market for Eastern and Southern Africa (COMESA) Heads of State Summit agreed to strengthen relations between the two countries.

The two leaders agreed to re-invigorate the Kenya-Malawi Joint Permanent Commission that used to meet every two years but has not met for ten years.

While addressing the summit on Friday, Kibaki challenged COMESA member states to focus on infrastructure development, access to credit and industrialisation in order to unleash the potential of micro, small and medium enterprises.

He said such enterprises constitute about 90 percent of African business operations and contribute over 50 percent of employment on the African continent.

President Kibaki noted COMESA and other regional economic bodies have identified infrastructure development as the backbone of accelerating regional integration and development.

ŌĆ£With reference to inland transport networks, small and medium enterprises mainly use road and rail networks to move their products within and across countries,ŌĆØ he said.

The President asked COMESA States to expand, rehabilitate and maintain road and rail networks to boost the movement of goods and people. On energy, the President Kibaki called on member countries to diversify into green sources of energy such as solar, wind and geothermal.

He called for interconnection of the various electricity grids in the region to ensure that countries with excess power can sell the surplus to other nations.

President Kibaki reaffirmed KenyaŌĆÖs commitment to consolidating and deepening regional integration by supporting processes and institutions such as the East Africa Community, COMESA and the African Union.

Girlfriend Axes Ex-wife after Being Caught Red Handed in Bed 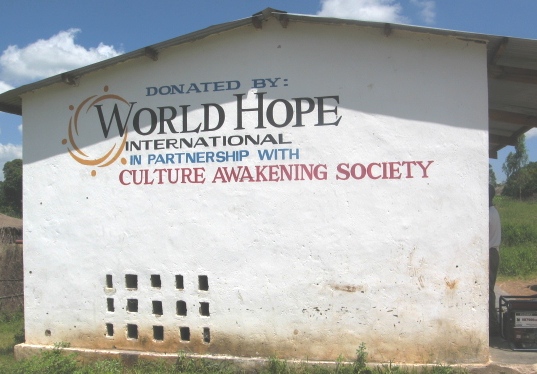 SUPPLY OF BOREHOLE WATER TO THE VOICELESS POOR IN MALAWI 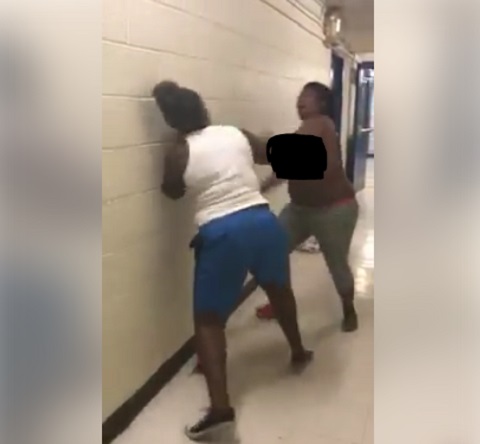