The government is yet to finalise the process of implementing the payment of vehicle licence fees through a levy on fuel pump price as legal processes are still being addressed to facilitate the system.

Meanwhile , the Road Traffic Directorate (RTD) is only accepting payments for motor vehicle licences for up to three months only as it awaits implementation of the fuel levy arrangement.

Minister of Finance Ken Lipenga said in an interview on Tuesday that his ministry was working with the Ministry of Justice on some implementation issues of the new system.

“Once this process is finalised, an announcement will be made,” said Lipenga who could not indicate when the system would actually be implemented.

Some officials at RTD, however, said the new system will be introduced by January 2013.

Lipenga announced the introduction of the fuel price collected vehicle licence fee in his statement for the 2012/13 budget.

He explained that by collecting the fees at the pump, every motorist will contribute towards improving the quality of roads.

He also said the move was necessary so that motorists should fairly contribute towards road maintenance and construction.

“This user-fee should not be viewed as an additional levy on fuel as it is only a change of the collection point,” said Lipenga.

The implementation of the new system will see fuel prices slightly go up, but some motorists have welcomed the move saying it will save time they were spending queuing for licences at the RTD.

Motorists in the country currently pay vehicle licence fees once or twice a year, depending on the use of the vehicle as well as its weight.

The change in the system means that vehicles will only be displaying two discs for Certificate of Fitness (COF) and insurance on windscreens instead of three as is the case currently. 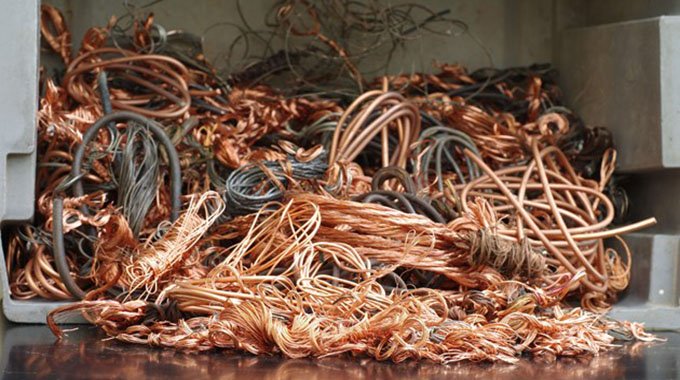