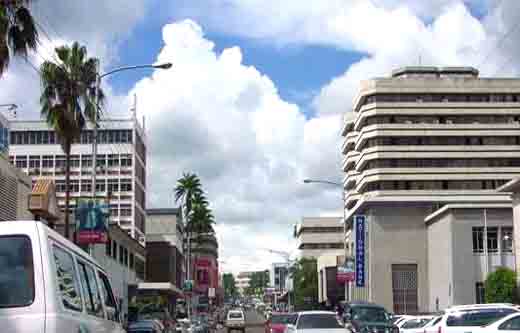 nce again, we are seeing poor decision-making by the government costing taxpayers hundreds of millions of kwacha in claims by those affected by the State’s miscalculations.

The case in which forex bureaus are claiming compensation for loss of business following their closure in 2009 points to the need for government to deliberate and consult widely on important policy decisions to appreciate their implications.

Although we appreciate that the case in question is in court, it is not our intention to influence its outcome through this comment.

We are, however, compelled to say something on the issue because of late, there have been too many cases in which government has made out-of-court settlements without challenging.

It is apparent that in this particular instance, government did not think through its decision to close the bureaus, a decision that has now come to haunt taxpayers at a time the State’s purse is in tatters.

Worse still, it is difficult to understand why government is just handing out such colossal sums of money without challenging the claims in court.

This is why we are calling upon government to learn from past mistakes and consult thoroughly and widely to avoid such costly mistakes.