A guard Commander stands by a traditional mud and grass thatched hut that is circular in shape. He stands in an attention position, not moving an inch and his eyes unblinking ŌĆō just like a statue. Near him is another man, bearing a trumpet.

This is a traditional trumpet which, according to the guard commander, is another important component of the set up here and the carnival to be witnessed.

The chief’s guard commander ŌĆō is a tough character answering to real name ‘Medson Makoroma’. He blocks anyone coming near this hut.

“No one is allowed near the hut. The Mwene wa Mamwene is resting. No one is allowed to hang around and let alone inside where he is in seclusion with the ‘queen’ his wife,” says Makoroma, ensuring his position as guard commander is ‘felt’ and appreciated.

The Mwene wa Mamwene is the traditional title for the arch-custodian of the Alhomwe culture. He is the Paramount Chief Mkhumba, whose authority is final in the Alhomwe belt of Mulanje, Phalombe, Thyolo, and Chiradzulu districts.

This day, the Mwene wa Mamwene has travelled all the way from his Phalombe base and come to this venue at Chonde in Mulanje for a specific annual task. This task is an obligation he is supposed to do annually ŌĆō leading people of his ethnic group to celebrate the Mulhako wa Alhomwe.

In case some have not heard, Mulhako wa Alhomwe is an annual commemoration of the Lhomwes; where by the catchword Alhomwe Alhomwe Noophiya [here we come Alhomwe, out of the cocoon; know we have come out in the open], is at the peak.

As the guard commander stands guard, his ‘guard-brigade’ includes the trumpet man. He is also dressed in traditional attire of a Chitenje wrapped around the waist under in what is locally known as mtemwende.

The trumpet man has a very unique role to play and almost all ears tune to his direction eager for one sound.

That sound will announce that the Mwene wa Mamwene is out of seclusion and will now join thousands of his subjects and guests, eagerly waiting his gracing the occasion.

Each minute passing, those near this grass-thatched hat pan their eyes around it. They know their Mwene wa Mwene and his wife are in the hut.

Behind the said hut are several structures where some Lhomwe folks are showcasing the richness of their culture and tradition.

They are displaying things that make the tribe unique ŌĆō mind you, these people don’t mince words ŌĆō they are explicit in their description of things.

“This root is called gondolosi and chiswa… [Aphrodisiacs], and we Alhomwe people are not a disappointment in the bedroom because of such roots. That other herbal is made from nsatsi and that is what makes our women surpass many in making sure a man has the best satisfaction,” says one of the women manning the display stands.

The women and men behind the stands prides in the conjugal exploits of people of their tribe. They showcase how beads also make a difference in the same department ŌĆō and also special foodstuffs that Alhomwe eat exclusively.

The trumpet blows and behold: the door to the Namulhukunuwa (a round grass thatched mud hat) eases open and there, standing tall and in all loyalty, appears the Mwene wa Mamwene being hoisted by his ‘guards’ on a stretcher (machila) as he seemingly enjoys the authority.

“This is the way it was in the past, we used to carry our chiefs on machila and in those days it was slaves that were ferrying the chief from one point to another,” says guard commander Makoroma.

Handclapping and ululation punctuate the journey of the paramount chief from the resting hut to the podium. As he approaches the podium, everyone stands up and bow their heads. He sits on the royal throne next to his wife and orders all to sit down.

That ignites the menu of the celebrations. Alhomwe groups from across the country outdo each other in displaying dances that are all a beauty to watch.

But the gist of the dances are those associated with initiations; and more so, the bare-breasted girls and women.

The first such group leaves the audience in total disbelief of how girls and women can wag their waist as if they are winnowing maize. As they winnow their waists, the largely ‘virgin’ young ladies also attract many eyes gluing towards their direction because of how their tender breasts shake and rotate in all directions.

Big names in the society present at the function fail to resist the temptation of pouring to the stage and appreciate the cultural explicit pronunciation of body art.

Those trekking to the stage ŌĆō either to appreciate the art of body jiggling or just to be close to the girls ŌĆō are seen dishing out plenty of bank notes to the dancers.

It is not only the bare-breasted girls that are a beauty to watch but also dances such as Mambira from Nkalo in Chiladzulu and more so Gwiyadera dance ŌĆō where one woman dancer mesmerises the entire gathering with how she shakes her body and winnow her waist at a supersonic speed whilst squatting and balancing a clay pot on her head.

“As you see from the dances, we Alhomwe are gifted; we know how to make love in a unique way and our women are just too good just like we men are in the bedroom.

“Traditionally, we boast of herbs and other concoction that have the reputation of making marriage sweet as people practice their conjugal rights,” says Sub Traditional Authority Ngongoliwa in his explicit speech on the podium.

“People from far and wide have come here to marry our daughters and have ended up being satisfied. These traditional and cultural pluses [in love making skills] have bound marriages and our women are famed for making a man stay in the house and not wonder around because of how they take care of the man; equally so men to women,” adds Ngongoliwa amidst cheers of approval from the gathering.

No wonder, even paternal figures in the Ahlomwe society like the reputable retired Justice Friday Makuta had the best smiles and on cloud nine due to the celebration.

“This day is significant to us it reminds us Alhomwe that we have a rich culture; thanks to the late President Bingu wa Mutharika for igniting the spirit in us to rejuvenate our pride [and zeal] to come out of the cocoon and appreciate our cultural values through the Mulhako wa Alhomwe.

“When I am with fellow Alhomwe I feel on top of the world and this day brings about the peak of such excitement,” he says.

And there is diversity at the festival as patrons sampled the dancing antics of Gulewamkulu from Lilongwe, courtesy of the Chewa chiefs from Zambia and Malawi who were guests at the event. 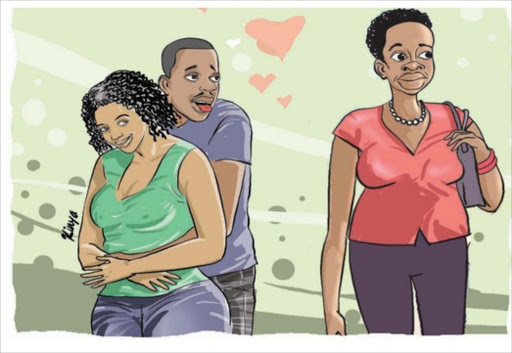 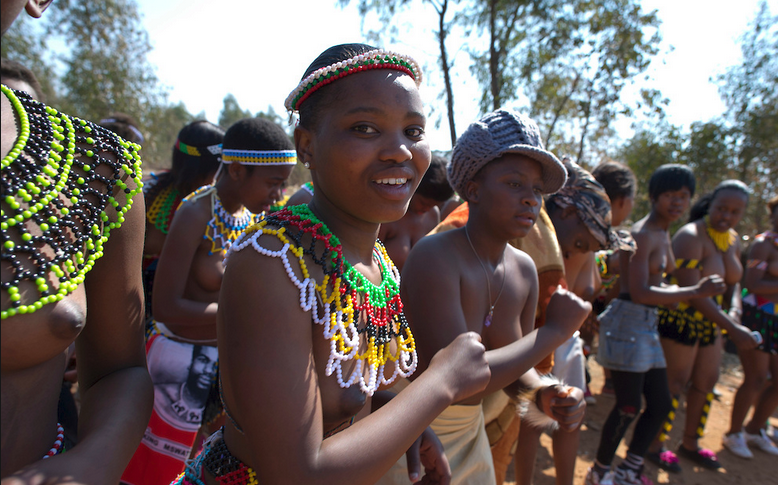 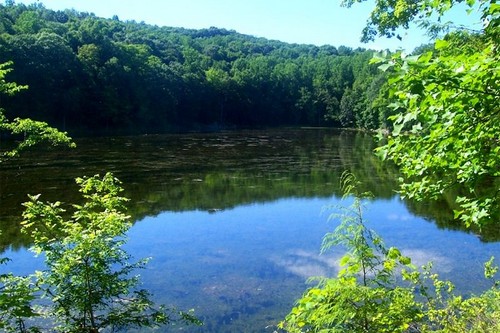