Poor investment in the music industry is contributing to failure by local artists to do well at international competitions.

This is according to one of the countryâ€™s top artists Maskal.

His comment comes in response to why Malawian artists are still missing out on channel O and MTV African music awards annually.

Recently Channel O held its 2012 music award various artists from countries such as South Africa, Nigeria, Kenya and Ghana received nominations some of which led to victory.

But speaking to capital fm Maskal said this does not mean that local artists do not have the ability to feature at these awards as there is a lot of talent in the country.

He added most artists do not have the financial muscle to sponsor their music videos to the channels that act as platforms for exposure to such awards. 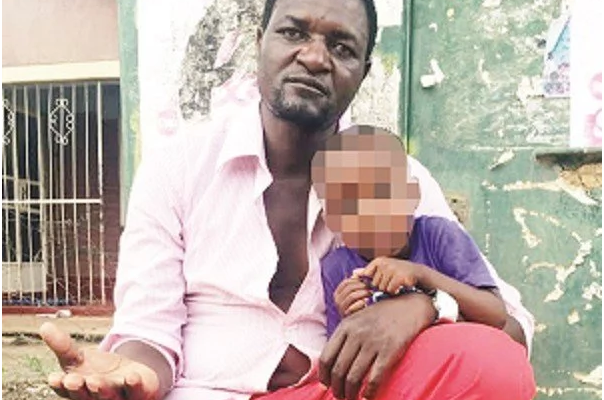 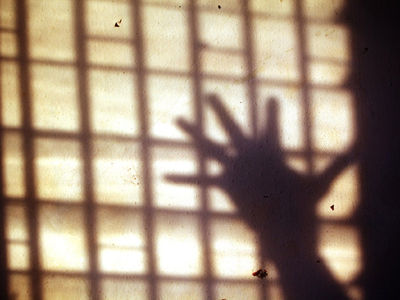