President Joyce Banda has told Minister of Transport and Public Works, Sidik Mia, to speed up the process of identifying a strategic partner for Air Malawi as one way of speeding up economic recovery of the country.

Banda said that it is only imperative for Malawi to identify viable business partner for QM as soon as possible.

“I want that by this time next year, the Minister of Transport should show us a competitive partner that has airplanes and money so that in by so doing we can have air Malawi up and running,” said Banda

She was speaking at Kamuzu Palace in Lilongwe soon after swearing in new cabinet ministers.

Mia said in an interview later that the process for identifying a partner is already under way and at advanced stage.

He said the Privatization Commission has already received letters of interest from eleven companies out of which eight have been shortlisted to submit their proposals.

“Out of the eight interested companies that have been identified, one will be chose to be Air Malawi’s partner and this process is going to be done by January next year,” said Mia.

On that Mia said that the construction works on both airports are going to commence very soon after which Chileka Airport is going to have full rehabilitation.

“We are going to have a new look Kamuzu International Airport where the run way is going to be fully rehabilitated. We are also going to replace some ageing equipment at the airport and buy new heavy duty scanners which the airport doesn’t have at the moment,” said Mia. 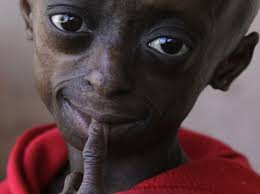 I IMPREGNATED YOUR WIFE 3 TIMES,ALL YOUR CHILDREN ARE MINE: PROPHET TELLS MAN 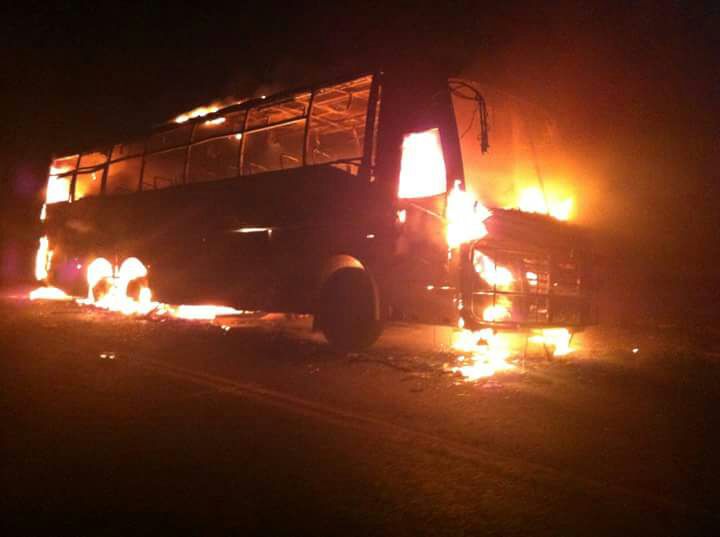