There was drama in Limbe last Friday when an infuriated woman dressed down media mogul John Saini right at his offices over a child maintenance dispute. The woman, identified as Chimwemwe Kanyenda, claims Saini publisher of Pride Magazine-fathered a child with her, the weoman decided to storm Saini,s offices in Limbe angry that Saini had abdicated his responsibility over the child. However, Saini denies being the father of the now-four year-old girl and has since demanded for DNA test to ascertain whether he is in deed the one who sired the child. But chimwemwe said she was surprised by saini’s change of stand, saying he has been taking care of her daughter since she was born. She claims Saini started dating her in 2005. 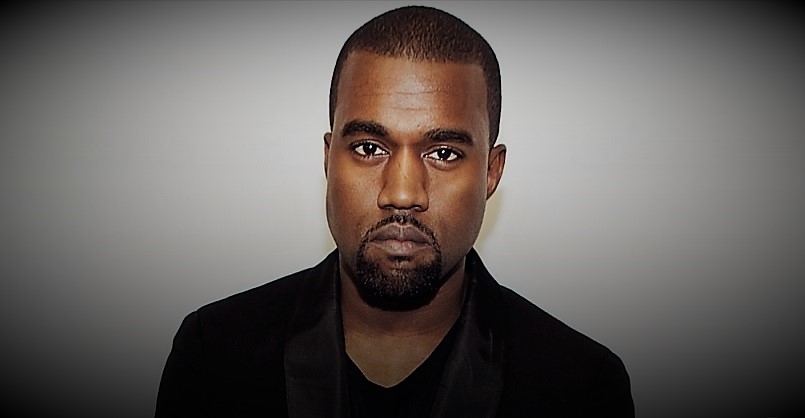 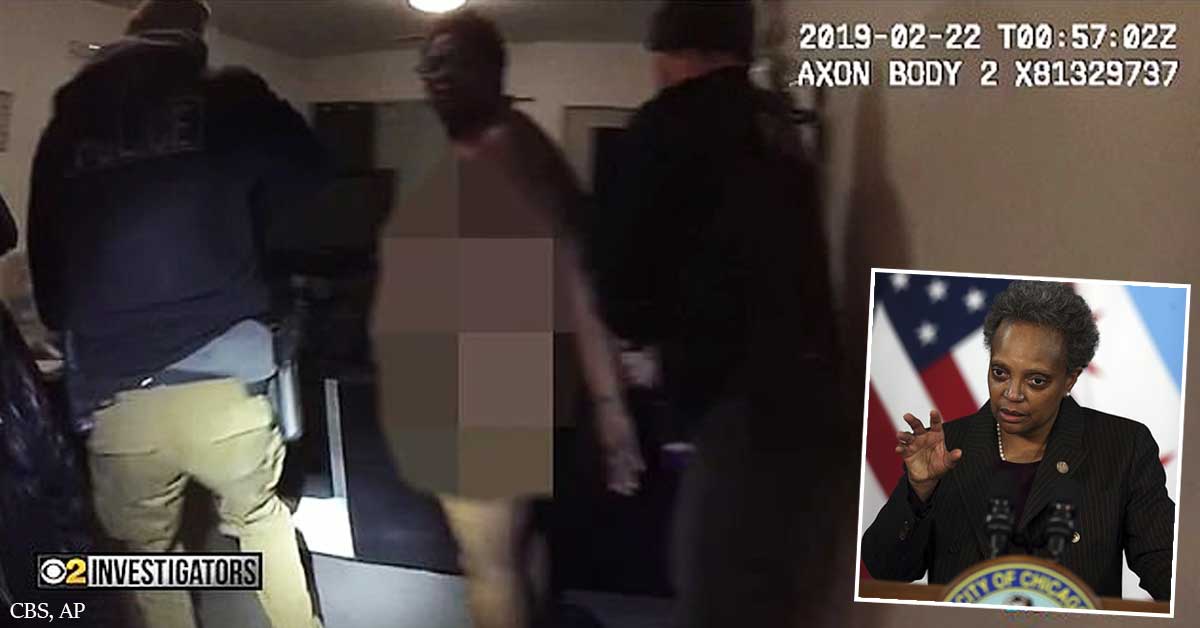