Malawians will tomorrow join the rest of the world in celebrating Christmas, the birth of Jesus Christ, a man Christians believe is the son of God.

The spirit of Christmas is, however, dampened by the fact that Malawians have to dig deeper in their pockets to buy basic items to celebrate the day and lead normal lives as the country’s inflation continues to accelerate.

Malawi’s headline inflation quickened by 2.7 percent in November to hit 33 percent as both food and non-food prices escalated, according to National Statistical Office (NSO).

“Food inflation has gone up by 33.4 percent compared to 3.5 percent experienced during the same period last year,” says NSO.

Core inflation, on the other hand, has gone up by 33.2 percent compared to 14.2 percent during the same period last year.

This, according to NSO, is due to the recent price increases of gasoline; house rentals; electricity and beverages and tobacco.

Reacting to the statistics, outspoken Consumers Association of Malawi Executive Director John Kapito described the development as unfortunate especially during the festive season.

He said a survey conducted by his organisation has indicated that the cost of living in the city has escalated by 8 percent and that residents of the country’s cities need a minimum average of K89,000 to survive.

“There is always a limit to which people can suffer and it is the duty of the state to ensure that the people can afford basic commodities,” said Kapito.

However, Reserve Bank of Malawi (RBM) Governor Charles Chuka said recently he expects inflation to be between 21 and 24 percent end-year with an average of between 17.5 percent and 19.8 percent for the year.

The country’s monetary authorities recently increased the bank rate from 21 to 25 percent in an attempt to contain runaway inflation.

Lipenga said last week that the re-opening of aid taps by the country’s development partners will help Malawi contain inflation.

Chancellor College Economics lecturer Dr Ronald Mangani recently faulted monetary authorities for increasing the bank rate to dampen inflation, arguing that “no amount of bank rate increase will correct the current situation, because it entails wrong treatment to a clearly self-induced infection whose cure is on the open shelf – a reversal of the currency floatation”.

“We have done several papers which stress the fact that (1) money supply is unimportant in the control of inflation in Malawi, such that the quantity theory of money does not actually hold; (2) the exchange rate is the simple most important factor in the price formation process, in that currency devaluation/floatation instantaneously leads to inflation. 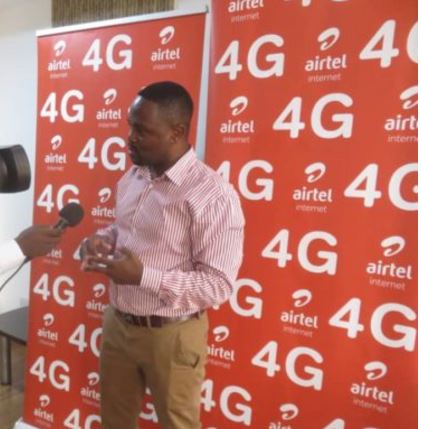