Malawi will not pull out its soldiers from peace keeping missions in other African countries amid debate on the protection of the troops, defence authorities say.

Defence Minister Ken Kandodo said withdrawing the soldiers would undermine the efforts to promote peace on the continent.

Kandondoâ€™s remarks follow a debate that has erupted after the death of 13 South African soldiers who were on a peace keeping mission in the Central African Republic.

The incident has raised questions in Malawi and other African countries who are participating in peace keeping missions on whether there is need to pull out the troops or strengthen them.

Malawi has at least 850 soldiers in the Ivory Coast and the DRC on peace keeping missions.

Speaking to the media, Kandodo said the government carries out a thorough assessment on the risks; such operations pose to the countryâ€™s military officers before sending them. 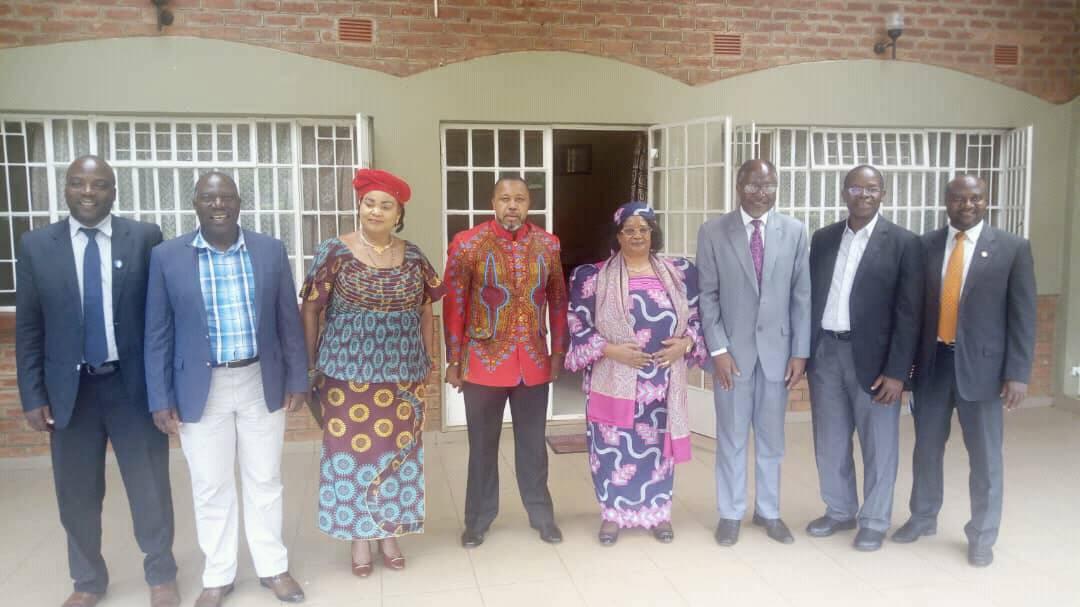 JB pulls out of UTM-PP alliance

Mnangagwaâ€™s visit to Malawi called off