The actor, who has also been instrumental in lobbying the government to open the Blantyre Cultural Centre (BCC) formerly French Cultural Centre, also revealed that he is set to launch his Line One Ministries this Sunday.

“I cut the locks not that God is against it but because it could bring resistance to the reception of the gospel. Max DC has been called into ministry and weekly gatherings will be happening at Manja Primary School,” he said.

He said that his formation of the ministry and being involved in God’s work does not mean that he has quit theatre.

“I am still there in theatre; it’s just that God has called me to minister His word and I am happy to be in this fold and I can even be using my drama skills to minister His word,” said Max DC, who starred with Wakhumbata Ensemble Theatre during late Du Chisiza Jr’s time.

With a few groups in drama in English being active, Max Dc’s group Emancipation Theatre is one of them and he was one of the performers during the National Theatre Association of Malawi (Ntam) Southern Chapter activities held at BCC last month.

The actor’s move to launch a ministry and minister the world of God follows in the footsteps of comedian and actor John Nyanga, who is now a prophet.

Nyanga also said he had been called by God to minister His word and completely quit drama before rescinding his decision to come back and concentrate on comedies only.

He however completely stopped performing with Kwathu Drama Group.

Max DC has written several plays for Emancipation Theatre as a director and also ventured into movies where he releasedÂ Midsummer Blues. 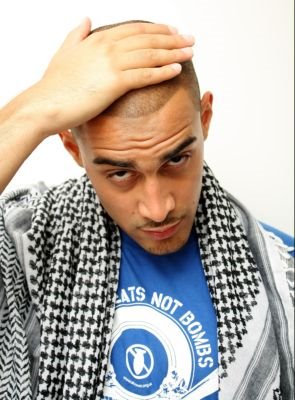 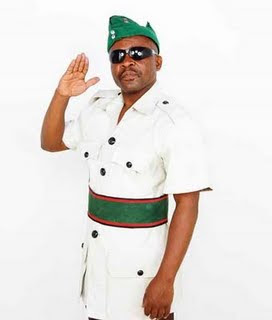 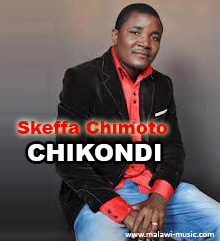