President Joyce Banda has written a letter of demands to Consumers Association of Malawi (Cama) Executive Director John Kapito, demanding a retraction of his remarks that the countryās current maize scarcity is her creation or risk legal action.

Banda through her lawyer Wapona Kita of Ralph & Arnold Associates on March 8, 2013 wrote Kapito giving him five days to retract and apologize through the media on his scathing remarks that, through her free maize distribution initiative, she has created artificial hunger in the country.

In the letter President Banda argues that Kapitoās remarks were unfounded and that have caused an āinjuryā on her reputation following public ridicule on the same.

However, the consumer rights activist Kapito in response, dated March 13, 2013, stood his grounds, arguing he is ready to face President Banda in court but demanded a clarification on her lawsuit intent first.

āI will need a clarification whether or not she wishes to sue me in my personal capacity as John Kapito or the Registered Trustees of Consumerās Association of Malawi for whom I work and speak out. I need to know this so that I do not begin to jump into a law suit to which I am not the proper party.

āWhether or not she denies to have been buying maize from the private sector in bulk and thereby creating an apparent scarcity of the commodity which in turn has driven maize prices in Malawi even higher than would have been the case if this had not happened,ā argued Kapito.

Apart from clarifying her lawsuit, Kapito has also asked President Banda to whether or not she denies the fact that she was a Board Chairperson of ADMARC when the country experienced hunger in the years 2001 and 2003, and that in the same period she was involved in maize retail sales and free distribution.

The CAMA boss last month blamed President Banda of creating the hunger situation in order for her to be distributing free maize to needy people in order to gain cheap political mileage ahead of 2014 elections.

The consumer advocate and fierce government critic also challenged President Banda to tell the nation where she gets the maize that she distributes to impoverished people. 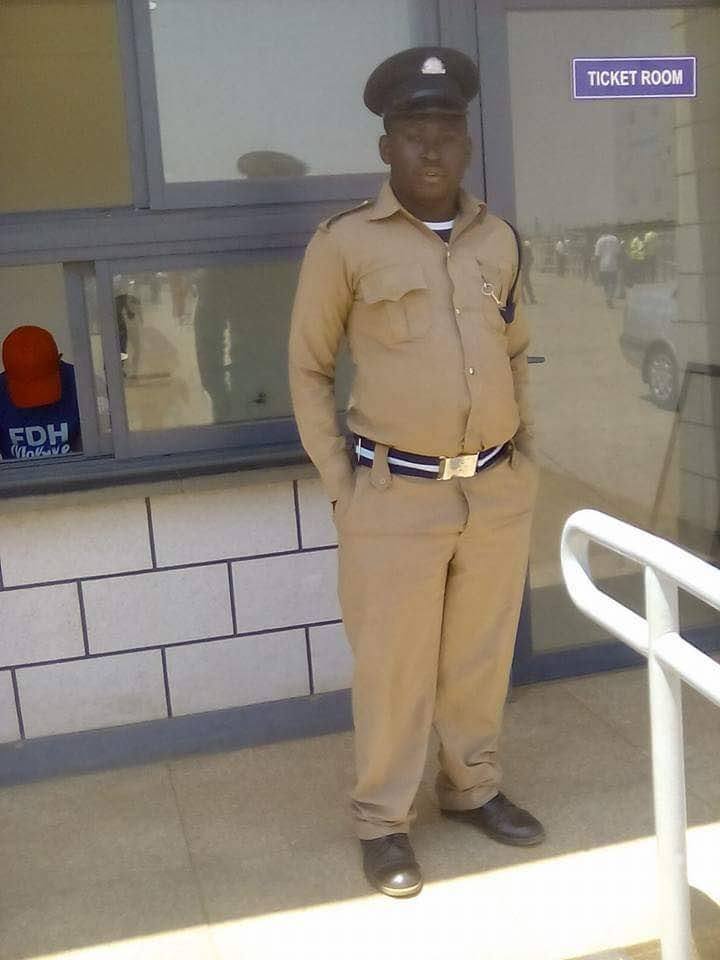