As the talk of Malawi’s first fashion week has brought joy to many people, the same cannot be said by some of the models who wanted to participate in this historic event.

The models hopes and dreams came crushing down when organizers asked them to pay a fee of K30,000 for registration and training.

A number of models spoke to the media on condition of anonymity said that they could not afford to pay the fee and questioned the move.

The designers will be paying us K2, 500 and one models cannot be used for more than three times, so as you can see the amount does not even recover half of the K30, 000 which we are supposed to pay for training. This is simply a day time robbery, explained one of the models.

Speaking on behalf of Malawi Fashion Week, Kimpho Hastings Loka who is the events Publicist said that they have not received any official complaint from participating models.

However, Mr Loka said that the money which the models are being asked to pay will be used to pay the trainers Neetasha Singh from South Africa and Alice Masukwa from Zambia hired to train them.

The money is not only for paying the trainers but it will also cater for their transportation, accommodation and other necessities while they are here in Malawi, explained Mr Loka.

He further said that the models should take the fee as an investment and they should not think that MFW is stealing from them because the training that they will get will benefit them a lot in their career.

The knowledge they will get will not only end at MFW, it is a career which they have to invest in not only with money but also time and commitment among others. As we all know there are no modeling schools in Malawi, MFW is trying to provide a platform through MFW College where models will gain knowledge and experience, said Loka

However when asked as to why the models have to pay for training to participate in this particular event Loka said that people should not take this as an event for the organizers but a national event which will benefit all Malawians.

Meet The Girl With The Biggest Natural Behind In Africa

KIM DRESSES BETTER THANKS TO KANYE 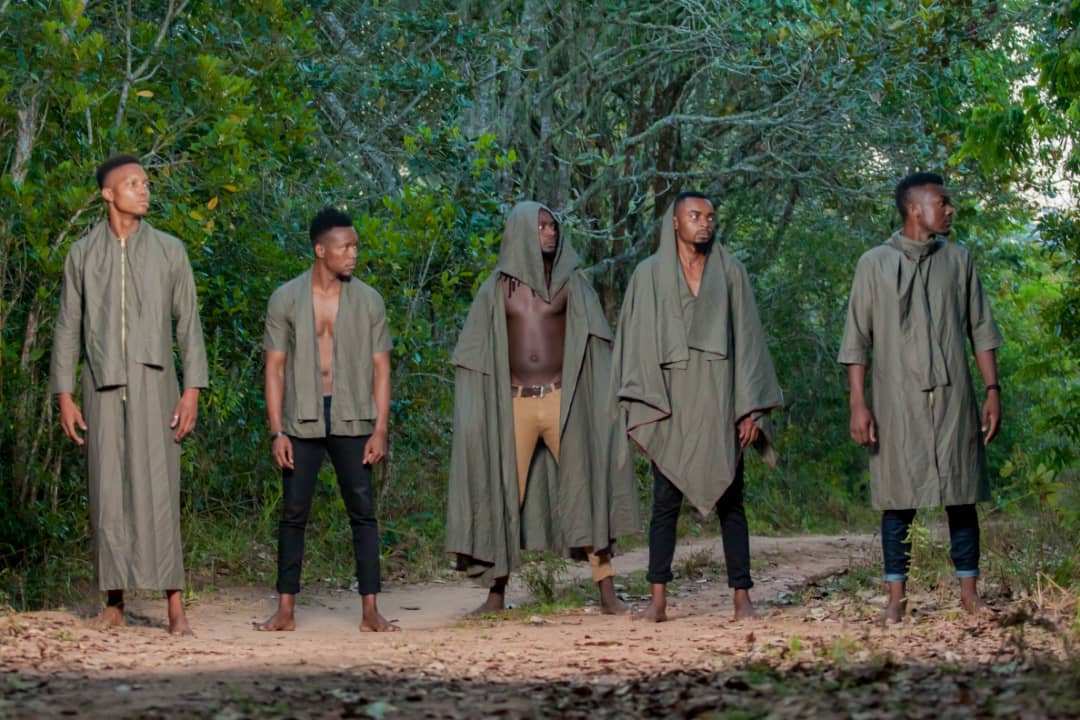 You know what, around the world for any fashion show, the models are the ones paid, not the other way around. They are doing a job to display outfits which will bring the designers money. They are employees. In fact each designer is suppose to HIRE their own models. Without the models none of them can do anything for this show. Get your acts right people!