The High Court in Blantyre has ordered the eviction of Maranatha International Academy out of Keza Office Park in the city following failure by the education facility to settle rental arrears amounting to over K200 million to the landlord, Petroda (Malawi) Limited.

The High Court Commercial Division first made the determination on April 19, 2013 in favour of the landlord in a ruling that also ordered Maranatha to settle the amount in question.
But court records indicate that lawyers for the school, Chidothe, Chidothe and Company, appealed to the Supreme Court for a stay of execution of the lower court order.

Lawyer for Petroda Limited, Andrews Katuya, told Malawi News that at the moment his client is waiting for the Supreme Court to make a ruling on the matter.

ŌĆ£Maranatha applied for an ex-parte stay of execution with the highest court on May 20, 2013 which the court granted temporarily pending an inter-parte hearing on the matter,ŌĆØ he said.

Maranatha was given an order to vacate the premises by May 18, 2013, until attorneys for the institution rushed to the Supreme Court where they obtained temporary relief.

At the moment Maranatha International Academy is still operating normally from Keza as it awaits determination of the court.

The order of summons for summary judgement from the High Court made by Justice John Katsala partly reads, ŌĆ£The claim for rent arrears is adjudged and ordered that the defendant (Maranatha) does forthwith pay the plaintiff (Petroda Malawi) the sum of K200,814,693 being the arrears of rent up to February 28, 2013.ŌĆØ

According to the court documents, the two sides have also been tussling over issues regarding city rates and utility bills.

ŌĆ£That no order is made in respect of the claims for city rates and electricity bills as it is alleged by the defendant that it was agreed by the parties that the plaintiff would be responsible for payment of city rates while the defendant would be responsible for payment of water and electricity bills. The plaintiff has not traversed the said allegation,ŌĆØ further reads the document.

Other issues under contention between the two parties include the quoting of rentals in United States dollars which was pegged at US $47,340 per month payable in Malawi Kwacha and in which the court ruled in favour of Petroda Limited. 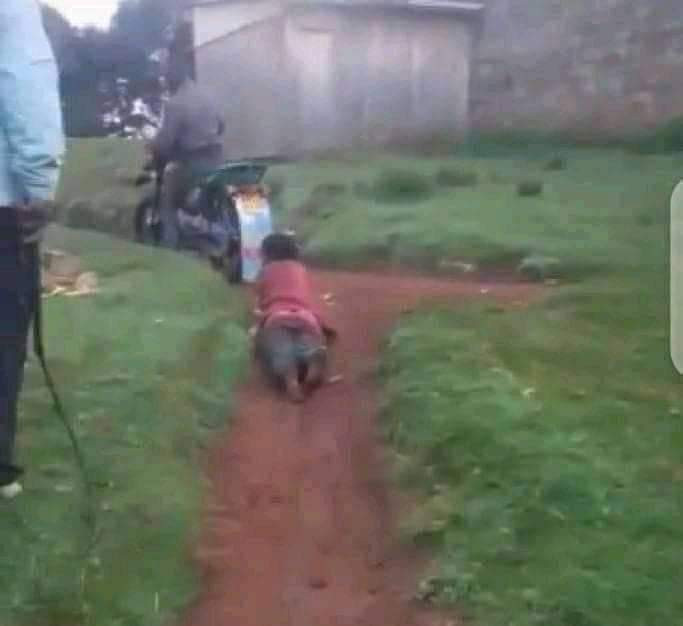 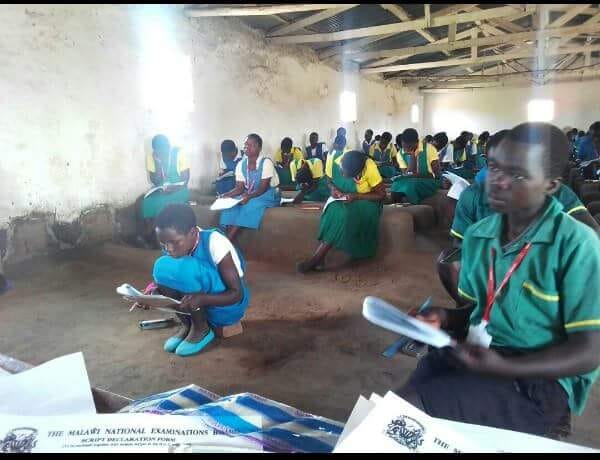