SCIENTISTS have set a new date for the end of the world. All animals and plants will vanish from the earth, which will be inherited by tiny microbes before life eneds completely. Armageddon because of too little, not too much, carbon dioxide. Experts are trying to find ways to cut levels of the greenhouse gas to slow grobal warming. But as the sun ages grows hotter, greater evaporation and chemical reaction with increased rain water will lock away more and more carbon dioxide. In less than a billion years, there won’t be enough for photosynthesising plants to survive, said scientists. When that happens, life as we know it will cease to exist on earth. With the loss of plants, herbivorous animals will die out, and the carnivores that prey on them. Eventually microbes will be all that remain.
As the sun ages over the next billion years or so, more intense radiation will evaporate oceans.. When Oceans dried up completely, only the hardest bugs, called extremophiles” will inhabit the earth The far future earth will be very hostile to life. said astrobiologicasts Jack O’Malley-James of St Andrews University. 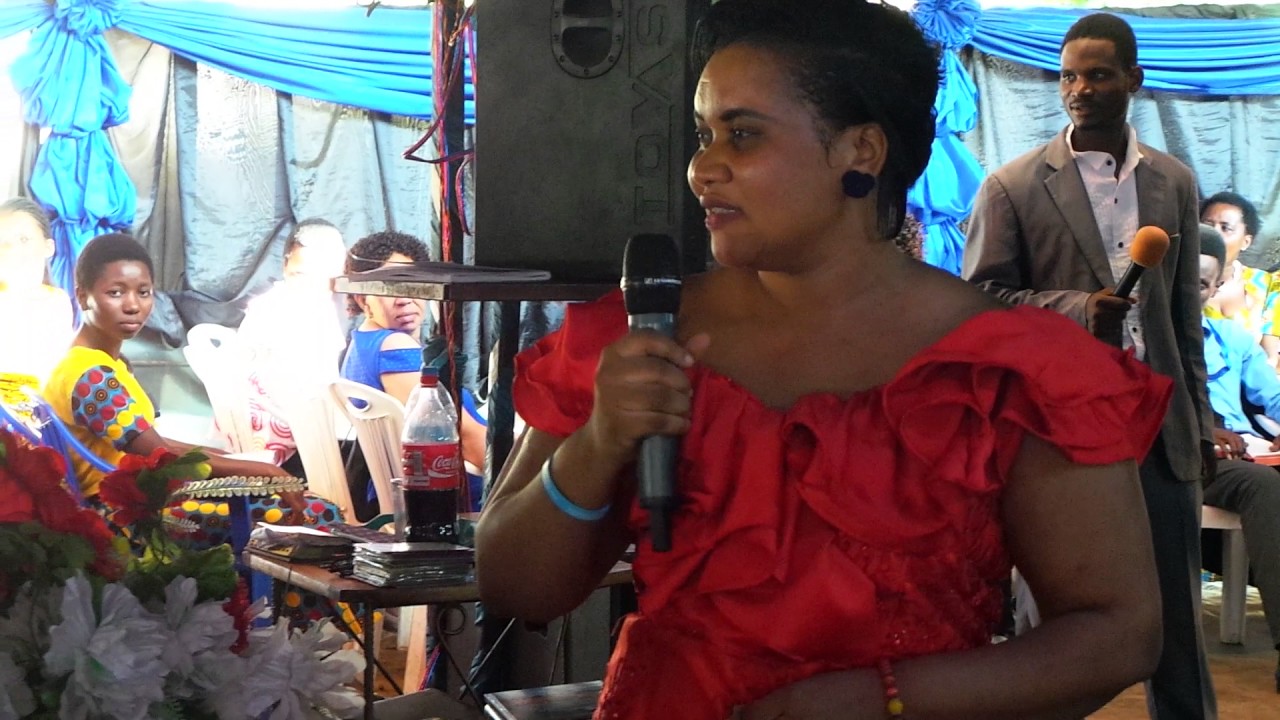 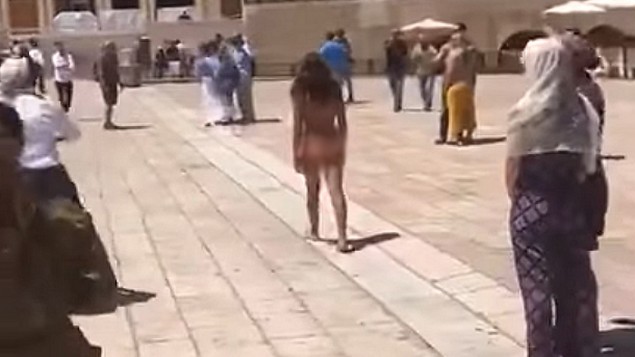 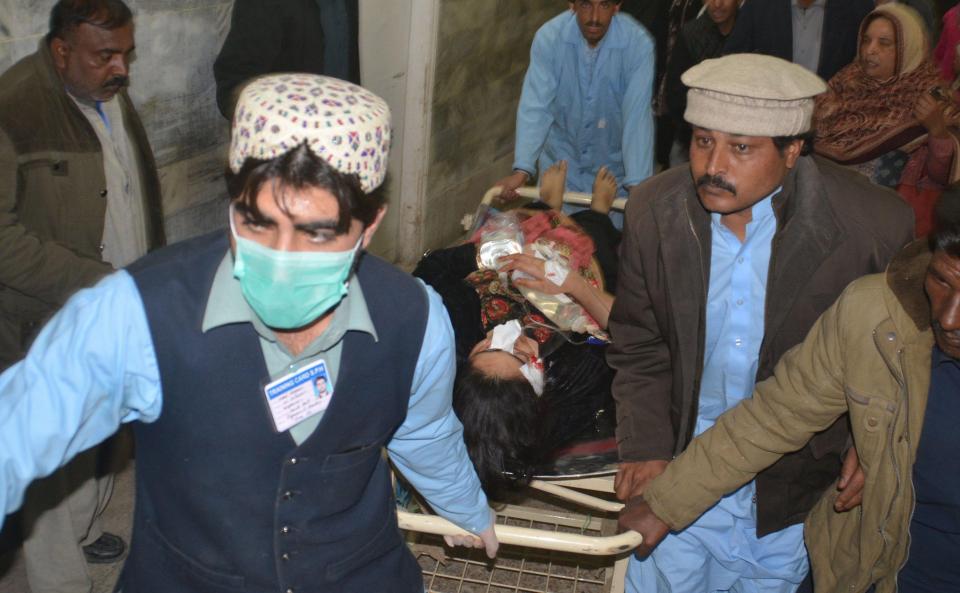