Malawi’s budget director was shot and severely wounded Friday in an attack that was apparently related to his efforts to fight corruption, the president’s office said Sunday, describing the shooting as an attempt to silence anti-graft officials.

Paul Mphwiyo was the victim of “a barbaric and targeted shooting” as he entered his home on Friday night, the office of President Joyce Banda said in a statement.

Mphwiyo’s shooting “was not just any other robbery but a planned and targeted attack aimed at silencing him and the government in the fight against high levels of corruption and fraud,” the statement said.

Mphwiyo was being treated in a South African hospital and his condition was critical but stable, it said.

Banda, Africa’s second female president after Liberia’s Ellen Johnson Sirleaf, has been trying to stem official corruption and wasteful spending since coming to power in April 2012 following the death of Bingu wa Mutharika, the former president. 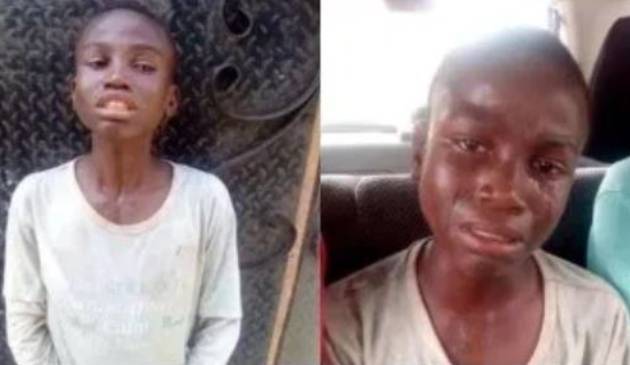 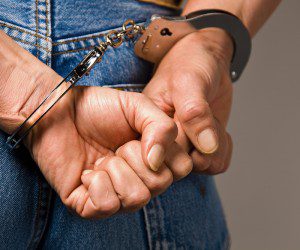 Two House Breakers Get 7 Years of Imprisonment with Hard Labor