She took the nation by a storm in the early 2000s before leaving the scene for good.

That is the story of Amina Tepatepa whose music was a favorite to many back in the days, especially the track Ndaipanji which enjoyed airplay on both radio and the sole television then, Television Malawi.

Reports that FaceofMalawi have gotten indicate that the female musician has died today after a lengthy struggle with cancer.

Tepatepa has died at Nkhatabay hospital and the funeral programme is yet to be known.

May her soul rest in peace. 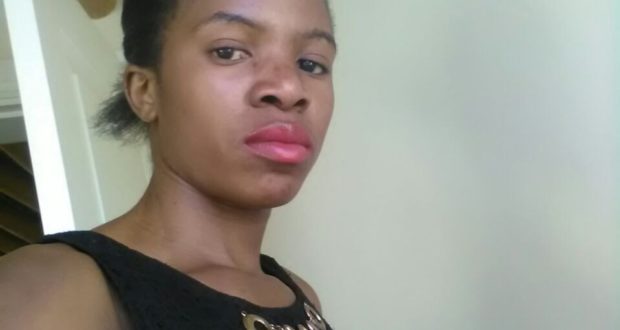 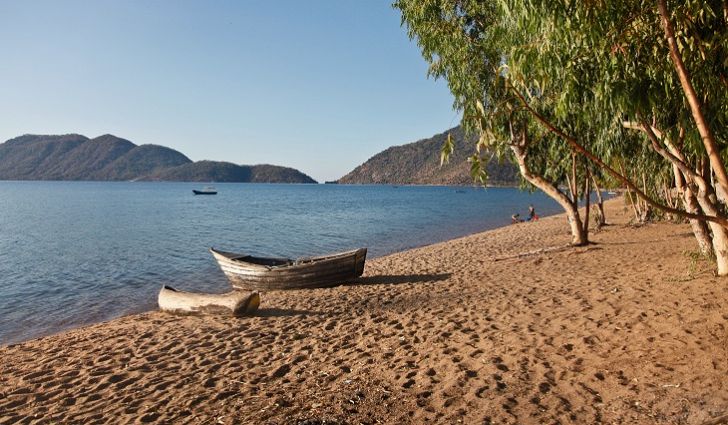