The Malawi Road Traffic Directorate has suspended all its dealings in transferring ownership of cars from a person to another thereby hitting hard those in the business of selling cars.

It has been revealed that the directorate has taken this approach after noticing that some of the Capitol Hill looters could have bought cars with the looted finances and now are ready to dispose them off for fear of being caught when investigations eventually tighten over their noose.

The decision has greatly affected those in the business of selling second hand cars imported mostly from Japan as customers are unwilling to buy on only the condition of trust which can be violated without the interference of the Traffic Directorate.

ACB ready to pounce on Mphwiyo 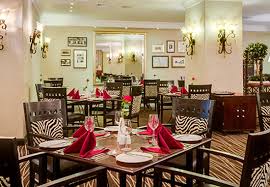 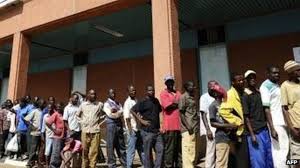 Customers Ask for Tents Outside Banks