Teen murderer of a businessman in Chirimba whose identity is being concealed as per laws of the land has been committed to a rehabilitation centre after being in Police custody for days.

The young man aged sixteen who took the law into his own hands by shooting a businessman after a disagreement over the price of milk was committed to Bvumbwe rehabilitation centre by the Blantyre Magistrates Court to be awaiting trial that will have to be taking place at the High Court on a date to be announced later.

According to the police, they have witnesses once trial starts for the teen whose action saw Chirimba residents turn violent as they fed the Chirimba police station to flames after setting on fire the home of the teen murderer which was ransacked before the initial setting it ablaze. 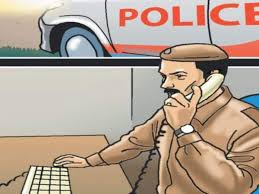