On a good day, it could have been laughable but a time when donors that are our lifeline are pulling punches and the plot is thickening on poor Malawians, the comic on the stage is not amusing.

Former minister of Justice, Ralph Kasambara, appeared in court today to apply for a bail hearing after spending the weekend in Police custody over charges of attempting to murder Budget Director in the Ministry of Finance, Paul Mphwiyo.

The other names of the witnesses presented to Chief Resident Magistrate Ruth Chinangwa were that of Cecilia Kumpukwe of State House, Brown James Mpinganjira, a Prophet Elias and Hophmally Makande of the Peoples Party (PP).

The matter has since been referred to the High Court. 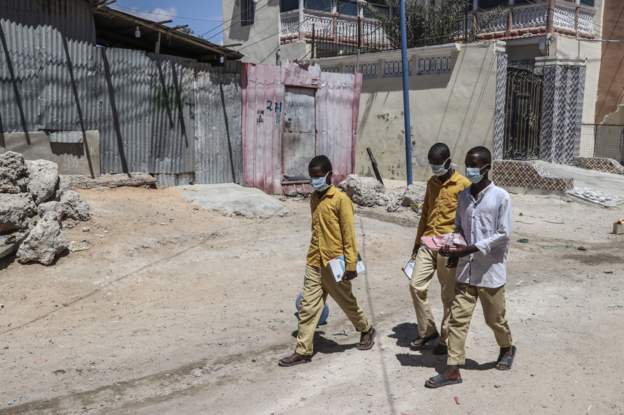