The man who has been touted as having been smarter against the Public Accounts Committee of Parliament yesterday, Paul Mphwiyo, who even joked that had he political ambitions he would have pursued them for he now is more popular has been deformed, FaceofMalawi can reveal just as Mphwiyo himself disclosed of it.

Mphwiyo, a survivor of four gun shots disclosed yesterday that he still has two bullets logged in his chin which the doctors failed to dislodge out of him after surviving that fatal assassination attempt on September 13.

“I have two bullets in my jaw still and I can feel nothing,” said Mphwiyo to the PAC of Parliament yesterday. The pictures below tell a better story of how the bullets altered him: 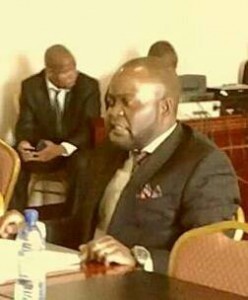 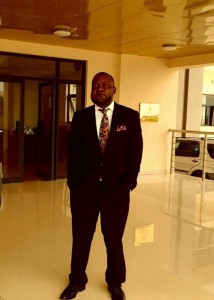