Hip-Hop star Young Kay will be jumping in the booth alongside legendery Afro-Culture music legend Ben Mankhamba. Young Kay who has been quiet on the music scene for a while after the release of his two singles Zipepese and Pauchidilo which are supposed to off his upcoming sophomore album Celeb-Rated said it was a great honor to record with Ben Mankhamba and it also shows his maturity as an artist. On his side, Ben Mankhamba said he is expecting the song to reach a far and beyond as it will merge both the younger and older generation’s preference of music.
The song will be released in mid January, 2014. 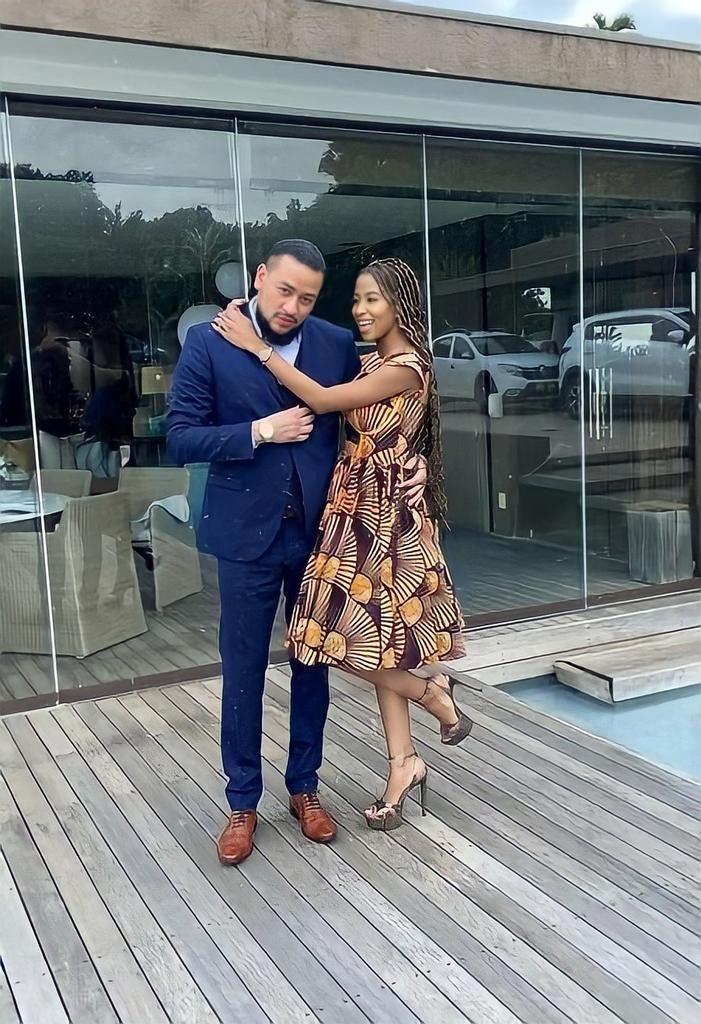 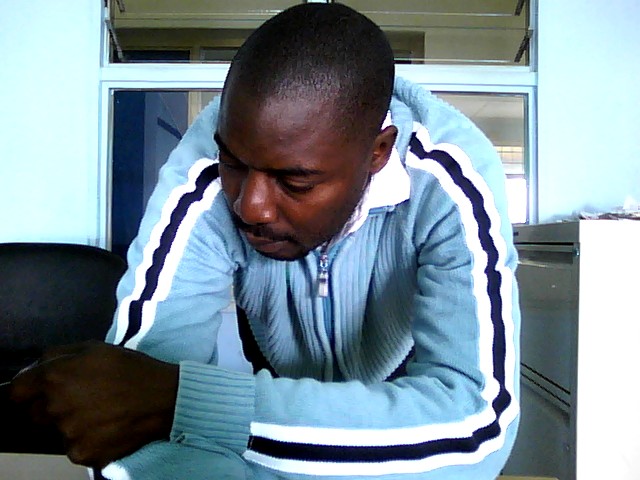 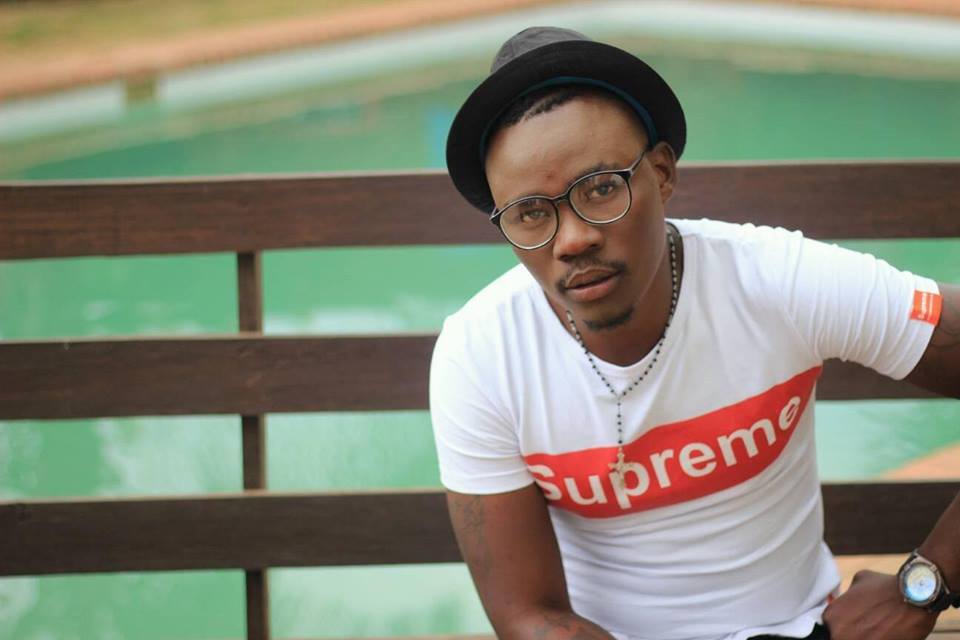 Tension in Good Shudren Crew, Is Legnz Boy Still Part of the Team?