While in Malawi the laws on gays and homosexuals were unceremoniously suspended, the Nigerian government has just hit hard on the gays.

The bill, which contains penalties of up to 14 years in prison and bans gay marriage, same-sex “amorous relationships” and membership of gay rights groups, was passed by the national assembly last May but Jonathan had delayed signing it into law.

Two similar bills have been proposed since 2006 but failed to make it through parliament.

“Yes, Mr President had signed the bill into law, a statement will be issued on it within the week,” presidency spokesman Reuben Abati told Reuters.

As in much of sub-Saharan Africa, anti-gay sentiment and persecution of homosexuals is rife in Nigeria, so the new legislation is likely to be popular. Jonathan is expected to seek re-election in 2015 but is under pressure after several dozen lawmakers and a handful of regional governors defected to the opposition in the past two months.

Under existing Nigerian federal law, sodomy is punishable by jail, but this bill legislates for a much broader crackdown on homosexuals and lesbians, who already live a largely underground existence.

While European countries, most recently France, have moved to offer same-sex couples the same legal rights enjoyed by heterosexuals, many African countries are seeking to tighten laws against homosexuality.

Britain and some other Western countries have threatened to cut aid, a threat that has helped hold back or scupper such legislation in aid-dependent nations like Uganda and Malawi.

But they have little leverage over Nigeria, whose budget is funded by its 2-million-barrel-per-day oil output.

“Persons who enter into a same-sex marriage contract or civil union commit an offence and are each liable on conviction to a term of 14 years in prison,” the bill says.

“Any person who registers, operates or participates in gay clubs, societies and organisations or directly or indirectly makes public show of same-sex amorous relationship in Nigeria commits an offence and shall each be liable on conviction to a term of 10 years in prison.”

The news provoked an outpouring of anti-gay invective on Twitter, but there were also some who questioned the priorities of the president, who is commonly referred to by his initials.

“I cannot believe GEJ took time to sign a bill into law jailing people for being gay. I don’t have any electricity, dude!” one post read. 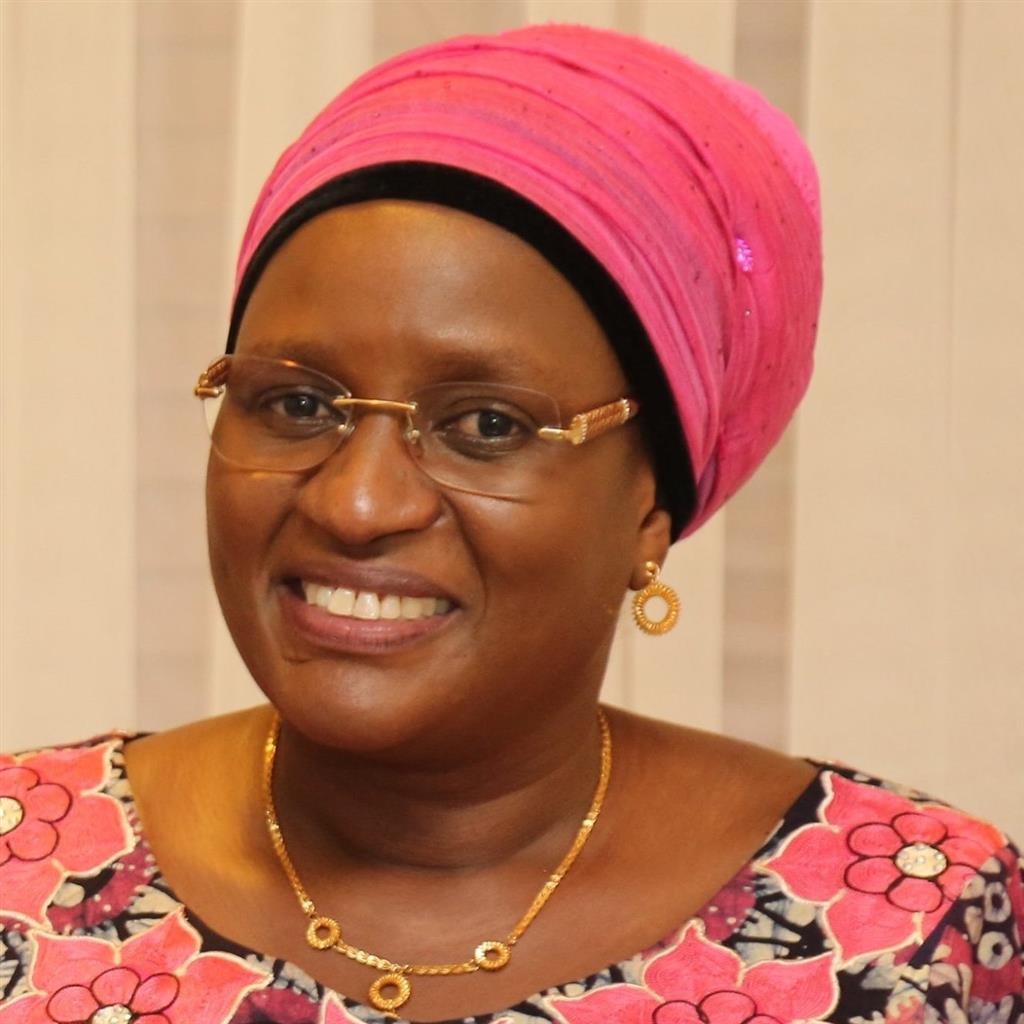 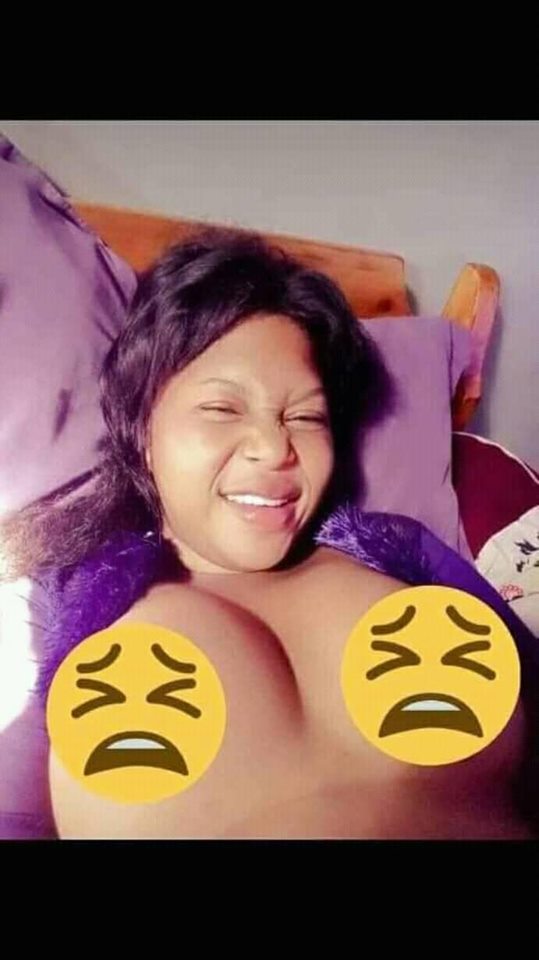