Malawi Congress Party (MCP) President today, February 11, became the third candidate to file his nomination papers for the May 20 tripartite elections on the post of Presidency at the Chichiri trade fair grounds.

Accompanied by his running mate whom he announced last who is also the party’s Vice President, Chakwera followed the same procedure that the DPP leader, Peter Mutharika, and UIP leader, Hellen Singh, were made to follow yesterday.

Speaking to his swarm of supporters that had filled the whole to capacity and the commission, Chakwera said that this was the time that the lives of Malawians were meant to improve and he indicated that he was the one ready to usher in that improvement.

Chakwera bemoaned the low standards of living in the country and the security lapse that has been in the country and he indicated that his aim was to improve on those things and that was his reason for choosing to stand as a Presidential candidate for the longest surviving party that led Malawi for over thirty years before falling out of favour in 1994.

The event saw the former President of the party who is also veteran politician, John Tembo, coming together with the official hostess of the country’s first republican president Kamuzu Banda, Mama Cecilia Tamanda Kadzamira, who had come in to show their support to Chakwera and his running mate, Richard Msowoya.

In his speech, the Malawi Electoral Chairperson, Maxon Mbendera, reiterated the calls for the candidates to desist from mudslinging in the campaign and focusing on issues. He also thanked Reverend Dr. Chakwera for being one of the few Malawians to come forward and declare interest to stand as President. 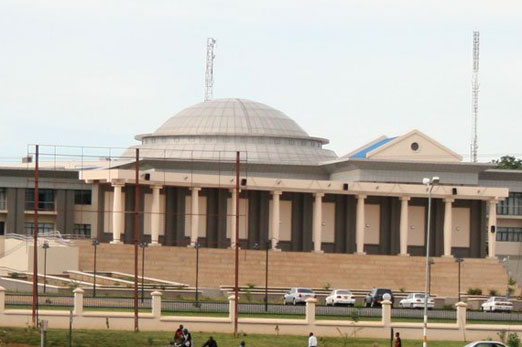 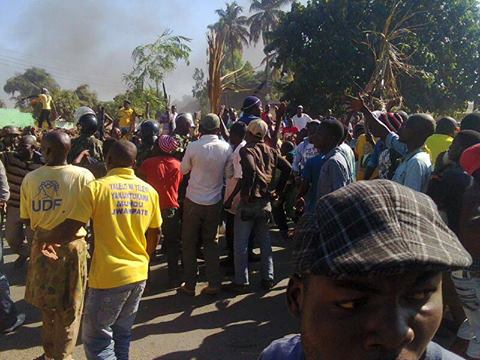