Presidential aspirant and MAFUNDE president George Mnesa is in critical condition at Mwaiwathu private hospital in Blantyre after he reportedly broke his neck. Mnesa is said to have sustained head and neck injuries after falling at a friendŌĆÖs house where he went to have a chat within Blantyre. Reports indicate that it is uncertain whether the presidential aspirant will manage to continue to conduct his campaign as it may take more than a month to remove the plaster (POP) on his neck. A senior politician who paid Mnesa a visit at his hospital bed was concerned with his condition considering the he needs to be actively involved in politics especially now when the campaign period is around the corner. ŌĆ£I am saddened, but I should believe he has a strong team that can campaign on his behalf because that is very possible.ŌĆØ The politician did not want to be named. Mnesa, a member of parliament from Balaka gained some mileage when he revealed that MRA lied to public that it was over performing when government was borrowing money from commercial banks to paint a rosy picture on the zero deficit budget.

Govt Condemns Eisenhower Mkaka For Addressing MCP Leader As ŌĆśPresident of the Republic of MalawiŌĆÖ, Faults Chakwera for Not Condemning Mkaka 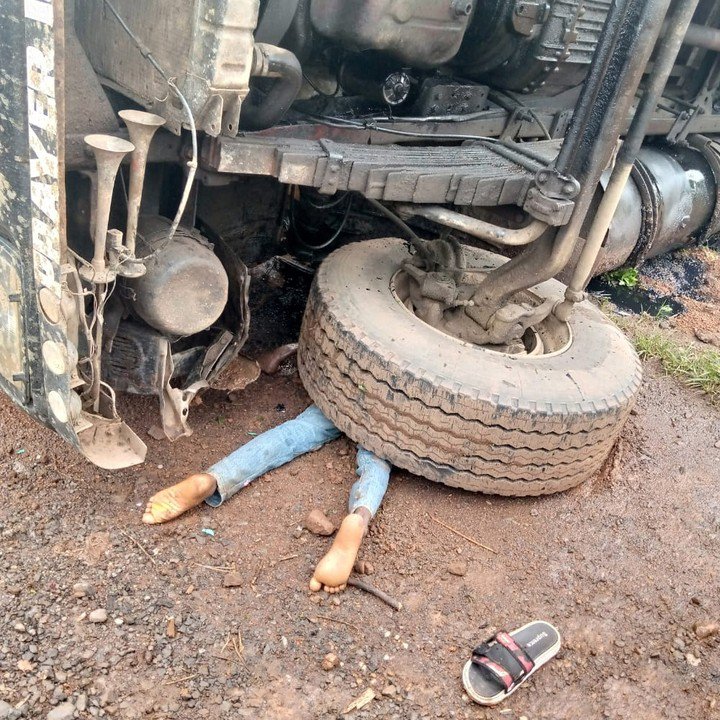 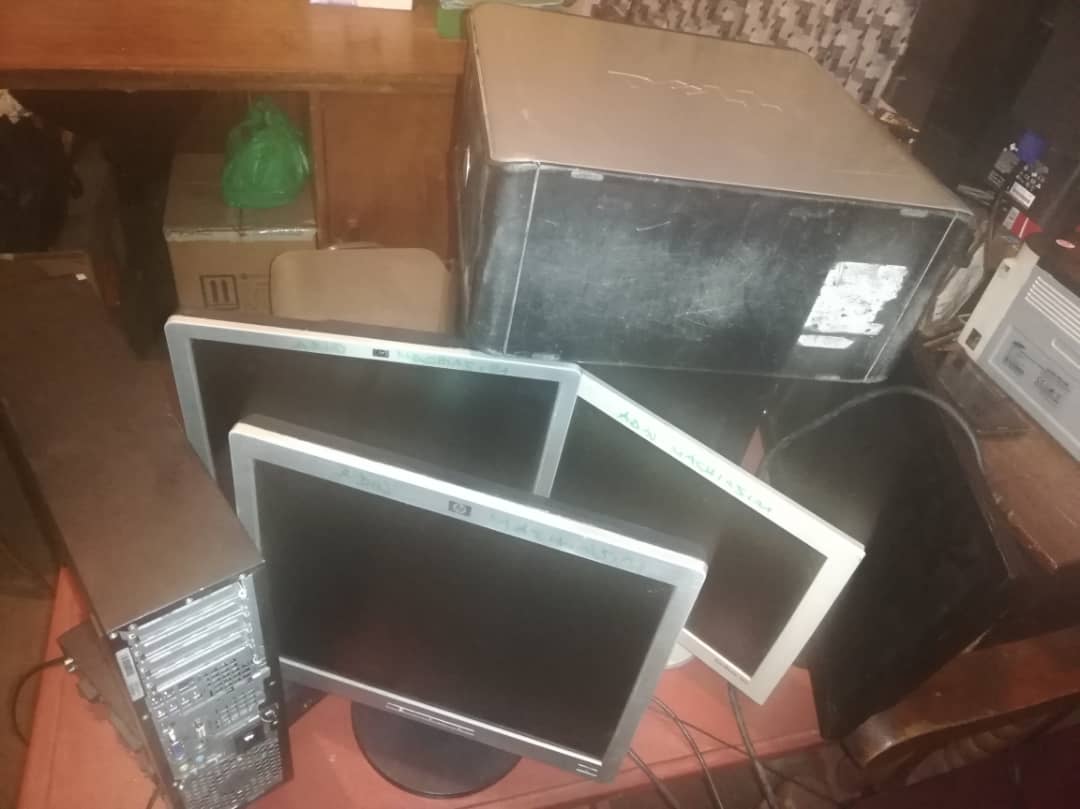