The United Democratic Front(UDF) this weekend took the campaign and manifesto launch to the northern region where the party promised to abolish the quota system for higher education once elected to highÂ  office.

UDF President Atupele Muluzi who was accompanied by his running mate,MR Godfrey Â ChapolaÂ  said this Â in Mzuzu where he also donatedÂ  K1 million each to three major referral hospitalsÂ  in the country.

“I want to promise you, that as President, I will not allow the quota system to continue. It is discriminatory and archaic,” he stated.

The young MuluziÂ  further expressed his disappointment by saying:

“I was ashamed to read this morning newspapers that doctors at Queen Elizabeth Central Hospital are having to pay for essential medicines from their own pocket because government is broke due to misuse, theft and abuse of resources. I believe it is the same at Kamuzu central Hospital and Mzuzu Central Hospital”.

The UDF leader then announced that he would be suspending a meeting in his campaign to donate the funds to the three hospitals to raise awareness that Malawians of goodwill must contribute. 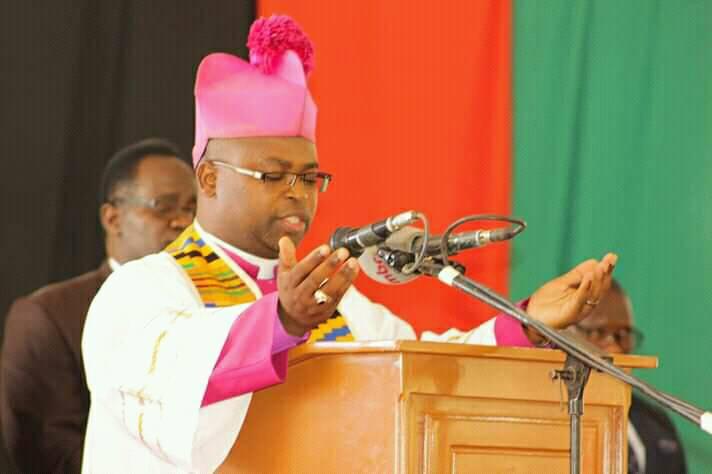